The strange fight of Ferrari in the sprint, which prevented the team from competing for first place

How did Helmut Marko react and what do the drivers themselves think about this fight? 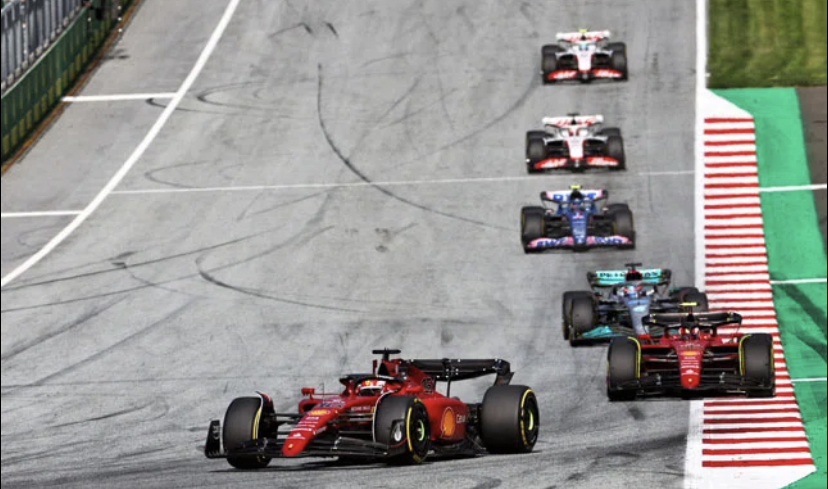 Charles Leclerc and Carlos Sainz finished second and third in the sprint in Spielberg. In the first laps, the Ferrari drivers fought with each other, but after several times it almost came to a collision and then Carlos stopped trying to overtake his teammate. That's what the drivers themselves think about it:

Charles Leclerc (2nd): "I think tomorrow is going to be a long race, and tyre management will be quite a bit more important compared to today, so probably tomorrow we cannot afford to do what we did today”. 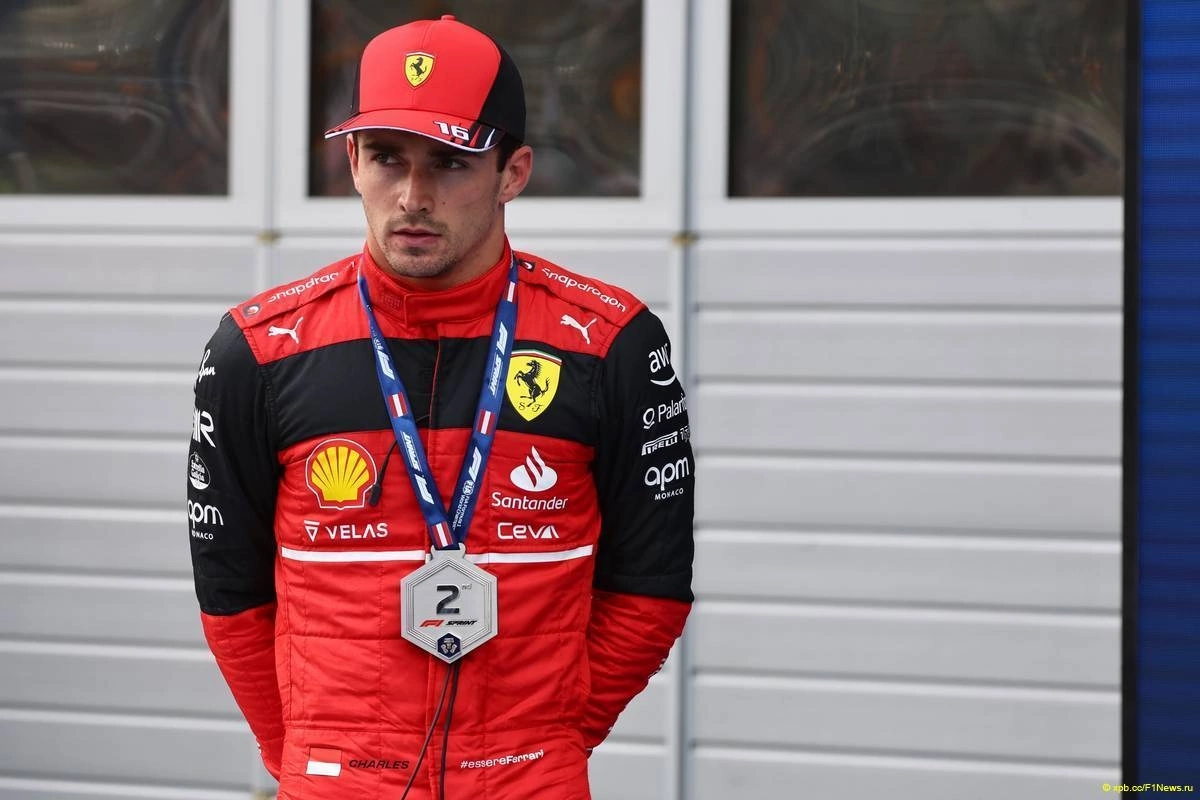 Carlos Sainz (3rd): "I got off to a good start, which allowed me to compete on the first lap - first with Max in the third corner, and then with Charles. My partner and I had an interesting fight – the way it should be. However, due to the fact that I was driving close behind Charles, my tires overheated, so I had to lag behind him a little. That's how I finished”. 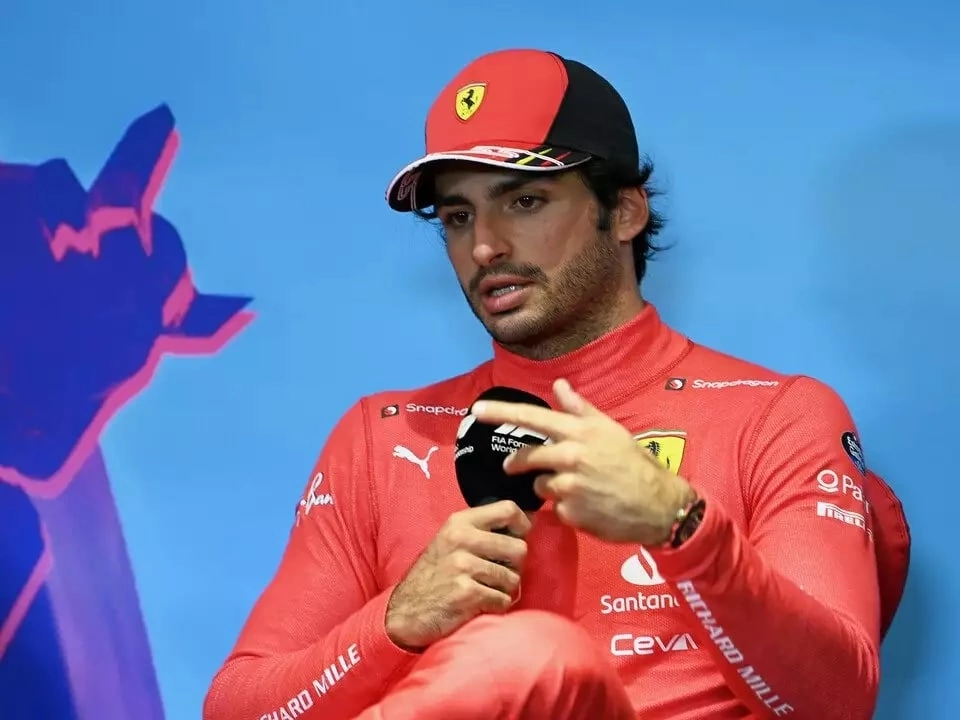 Most likely, Max Verstappen won the pole, because of the fight that the Ferrari team decided to arrange (time was spent only on overtaking and defending the teammate) and Red Bull sports consultant Helmut Marko spoke about the Ferrari in the Austrian Grand Prix sprint race

Helmut Marko: “Ferrari was close to us today. Fortunately for us, they decided to fight each other, we accept this with slight surprise, but with gratitude. This gave Max a two-second advantage, since then Max just controlled the gap”. 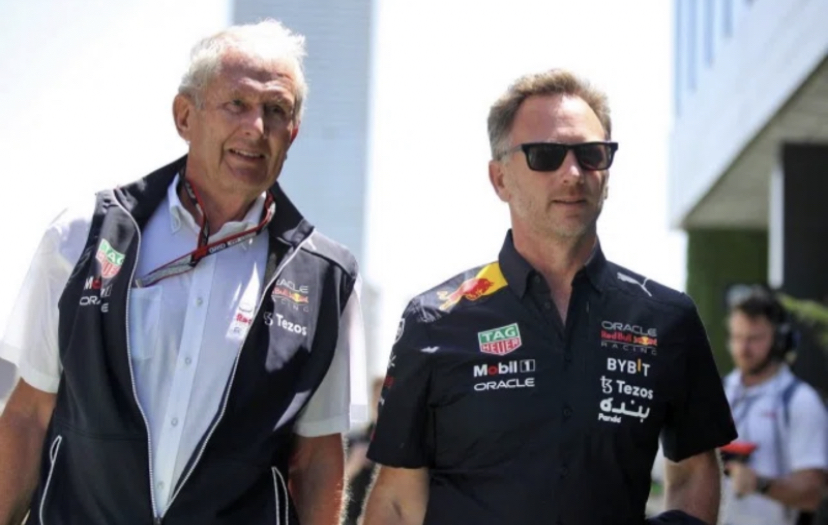 We hope that the drivers will show their maximum in the race and finally luck will be with them!