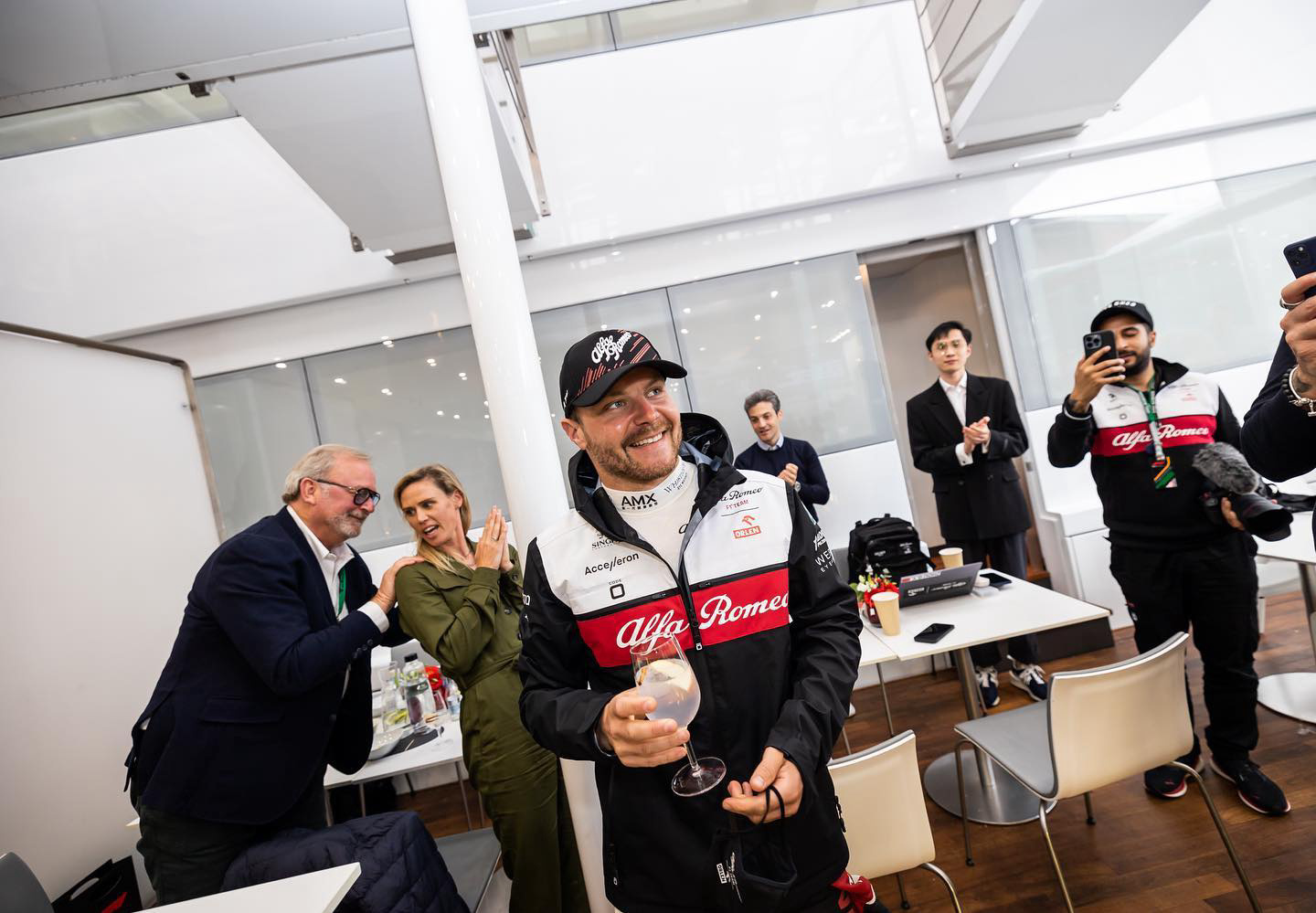 Valtteri Bottas amazed everyone with his race performance in Emilia Romagna gp and previous races.

During the race Valtteri was close to overtaking a driver from his ex-team, Mercedes. And naturally looking at this the audience could do nothing but think about his past being a wingman of the first driver.

Last year Alfa Romeo announced the 3 year long contract with Bottas and at that time nobody could be sure it’s a good deal. Alfa Romeo were not the strongest team on the grid. Moreover Valtteri‘s results in the past years couldn’t be considered as good, especially comparing to his teammate.

Having a fresh start this year obviously was a good choice for Valtteri, as after this race, and the previous ones, you can see clearly his reputation of a number two was nothing more than just a label. 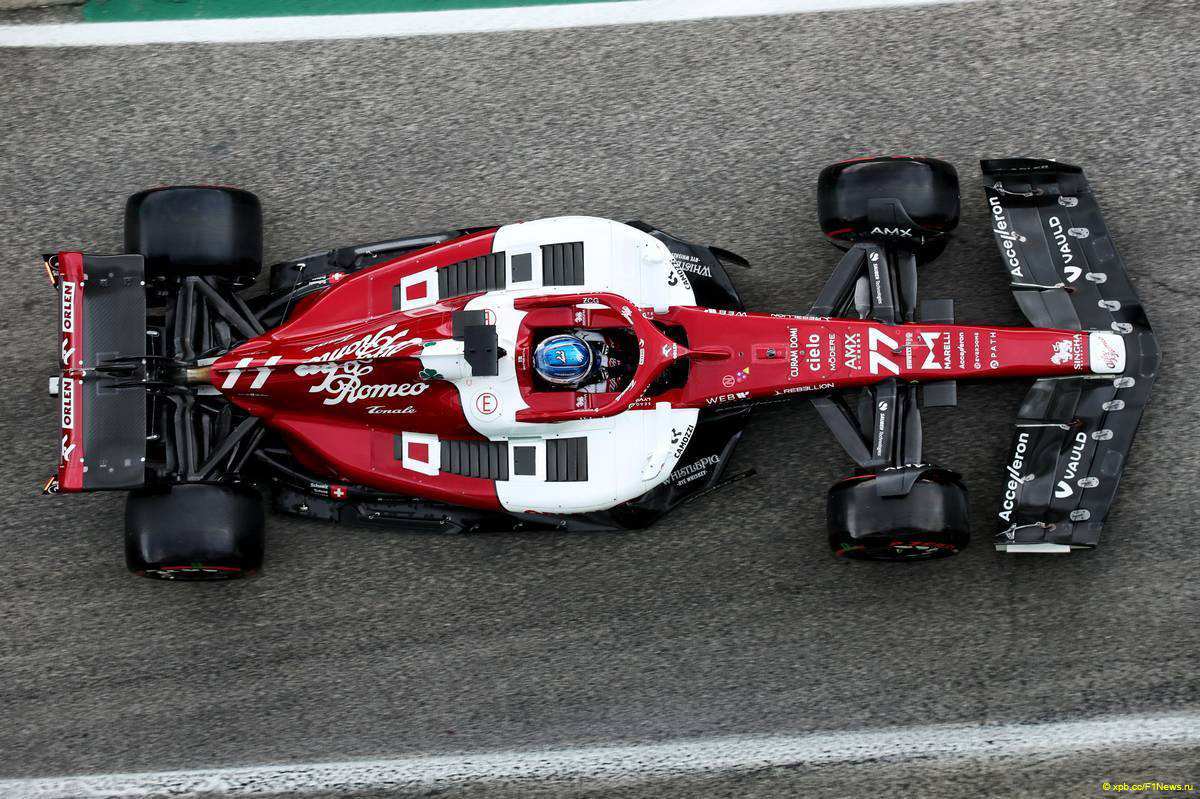 “Yes, it was a good race,” said the Finnish driver.

“I mean, even with a bit of contact in Turn 2 – luckily there was not damage. The pit stop for sure compromised the race a bit. After that we had really good pace, I could push flat-out all through the race. I was catching the Mercedes pretty well, and unfortunately didn’t quite have the pace towards the end to overtake them – but good points.”

“Yes – really enjoying it. It’s really good fun. The upgrades we had this weekend definitely made the car even stronger, so it’s a good feeling.”

And indeed after all these years Valtteri can enjoy having a seat where he can show his potential and enjoy challenging Mercedes.

This season was a good start for him and Alfa Romeo so far, and now it seems like his journey with the new teams is going to be vivid.