Three candidates for a place in Haas have been named 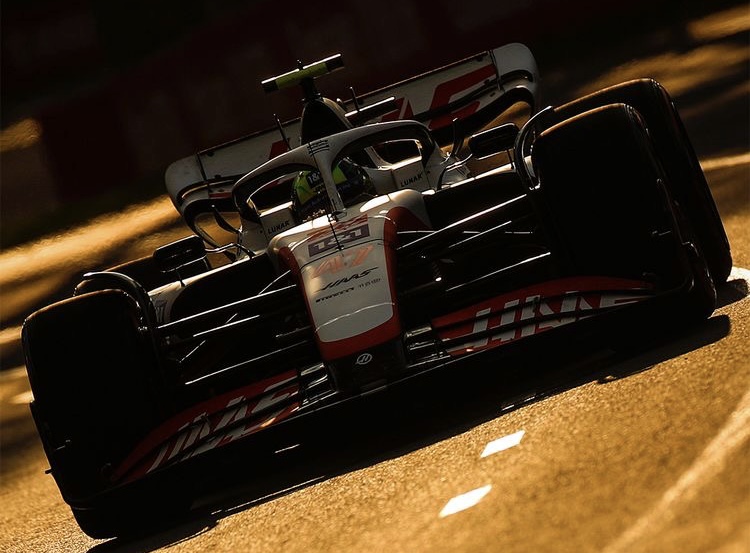 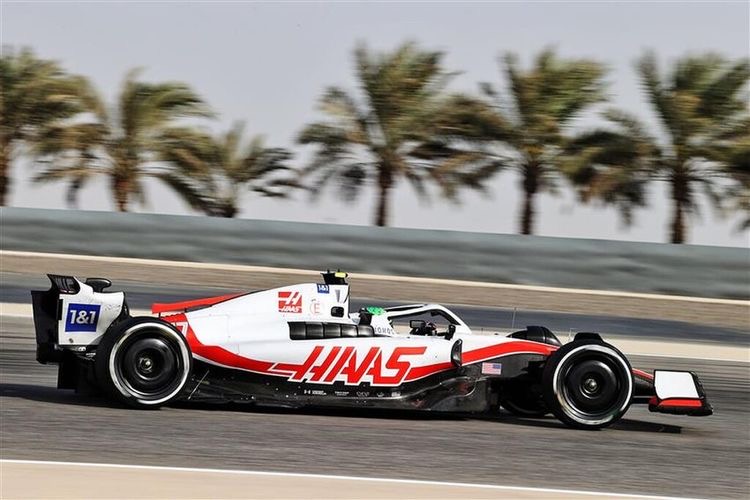 Earlier, the head of "Haas" Guenther Steiner said that as a candidate for a place in the team in the next season of Formula 1, the one who can achieve the best results will be considered.

At the same time, Guenther Steiner did not rule out that the American racing team could continue to cooperate with Mick Schumacher. Schumacher himself, however, according to a number of sources, will leave the American team at the end of this season. 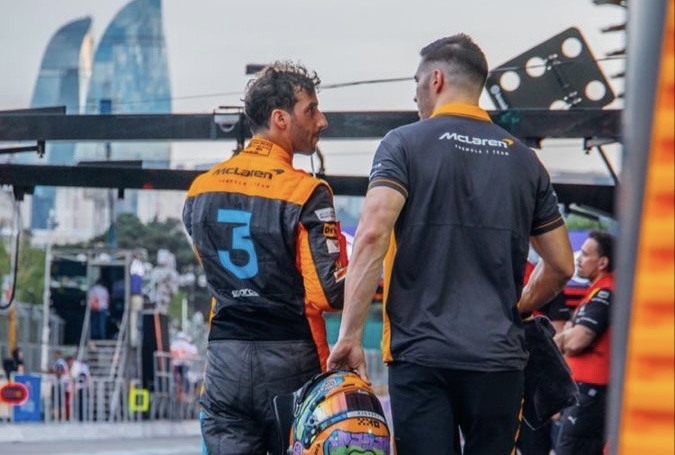