Is it true that not only one driver from Red Bull can become a champion? 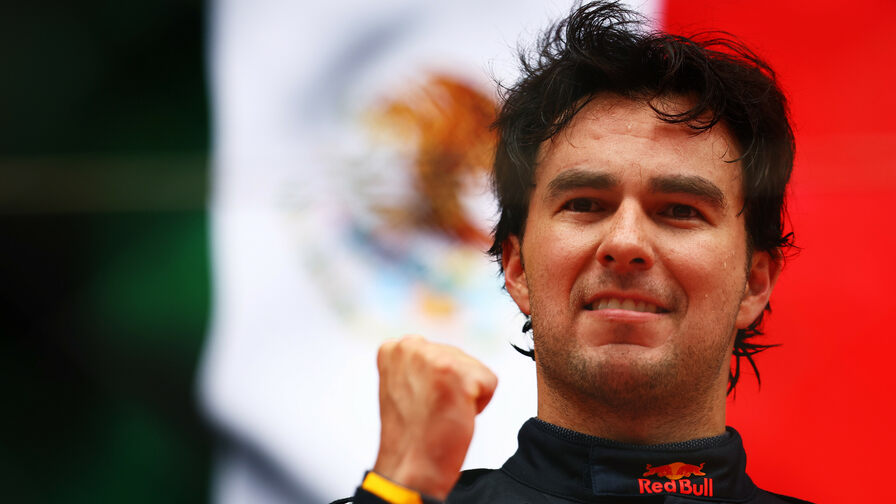 This year in Formula 1 there is a lively fight for the title between two teams - Red Bull and Ferrari.

And if, unfortunately, there is only one contender in the Ferrari team, and this is Charles Leclerc, then in Red Bull, in addition to the main contender, Max Verstappen, another driver can compete for the title and that's Sergio Perez.

This year he is driving steadily and earning big points, and he even won the recent Monaco Grand Prix. Sergio Perez may well compete for the title in the 2022 season, the 1997 Formula 1 world champion Jacques Villeneuve is sure.

"Sergio went to the team knowing that Max was the king and god there. And he, unlike his predecessors, did not get lost against the background of his teammate. Checo is still fast, working with his sleeves rolled up, and his bright victory in Monaco is proof of that. Every driver dreams of winning this race, and now Perez can be called a contender for the title with all confidence. Why?

Red Bull Racing is struggling with Ferrari and may not always include team tactics, which is in the hands of Perez. If Checo and Max are in the first two places, as in Barcelona, then yes. But in Monaco, they drove first and third for almost the entire race, and in this situation, the exchange was impossible. So a lot depends on Sergio himself.

Mercedes had it easier with Hamilton and Bottas in past years, because they had no competitors and could use team tactics whenever they wanted” - Jacques Villeneuve. 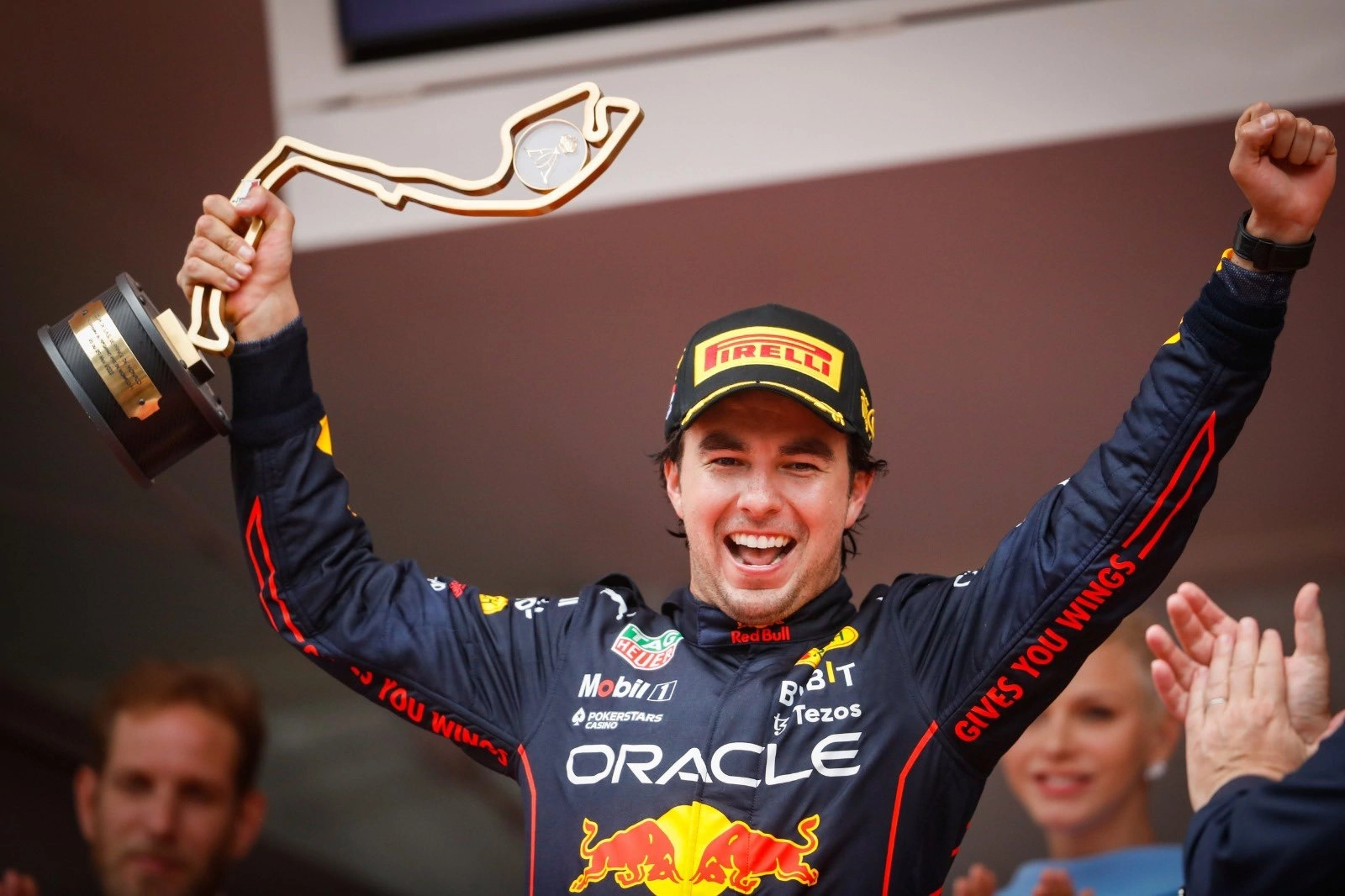 The victory in Monaco allowed Sergio Perez to reduce the gap in the individual standings from Max Verstappen to fifteen points. The head of Red Bull Racing, Christian Horner, said that it did not matter to him which of his two drivers would win the title.

"It doesn't matter to us which one of them becomes the champion. The victory in the Constructors' Championship is extremely important for us.

It doesn't matter if Max or Sergio wins the title, they are both Red Bull drivers and they have the same chances. There is still a long season ahead, during which ups and downs are inevitable. However, it's great that both of our drivers will be able to fight until the very end.

Sergio is at the peak of his career and is doing a great job. It's fantastic that he is performing at this level, but it is necessary that our drivers work together, because Ferrari has a very fast car, especially in qualifying. We don't know how fast they are in the races, but they are definitely serious rivals, and we have to work together so that both of our drivers are ahead of them” - Christian Horner. 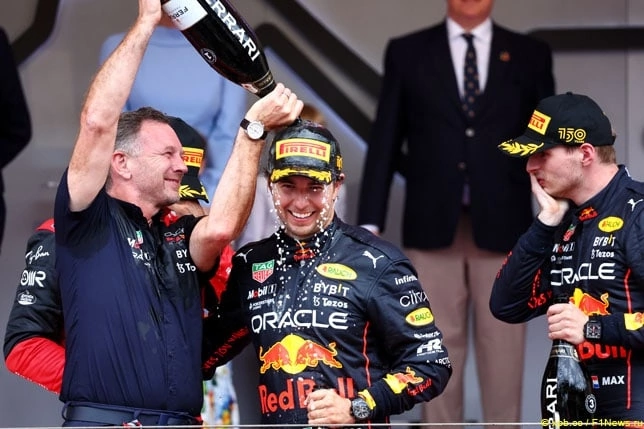 Former Formula 1 driver, now an expert Mark Zurer shared his opinion about the chances of Red Bull drivers Max Verstappen and Sergio Perez to win the championship title at the end of this Formula 1 season.

"If Perez continues to perform like this and can score points every time, it will be just fine. But if you look at the number of wins, it becomes clear that Max is still the number one driver in the team.

But in the end, it is the gatherings that can become a problem in the final result, because because of them you can miss 25 or 18 points. So Perez is also a contender for the world title” - Mark Zurer.