This weekend, the Miami Grand Prix will be held for the first time in the US state of Florida.

The new track built around the Hard Rock Stadium sports and entertainment complex.

Tom Garfinkle, the head of this complex, who also holds the position of managing director of the Miami Grand Prix, spoke about the difficulties that had to be overcome to implement this project;

"The process really started back in 2017, I was talking to Chase Carey and Sean Bratches [F1's former Chairman and CEO, and Managing Director of Commercial Operations, respectively], and at that time we were investigating the possibility of putting the race on in downtown Miami. But the reality was, first and foremost, there were too many constraints to have a good racetrack there with excellent racing. You have constraints around the roads downtown that don't allow you to construct a track that has a lot of opportunities for overtaking. In addition, it would entail difficulties related to the fact that the race could interfere with the work of the port and other enterprises.

We had to spend some time exploring possible options, and we came to the conclusion that the track could be laid here, around the stadium in the Miami Gardens area. I invited Chase Carey here, we walked around the stadium with him. I placed the cones, marking the circle of the future track with them, and from the top point of the stadium we could see where it would take place. 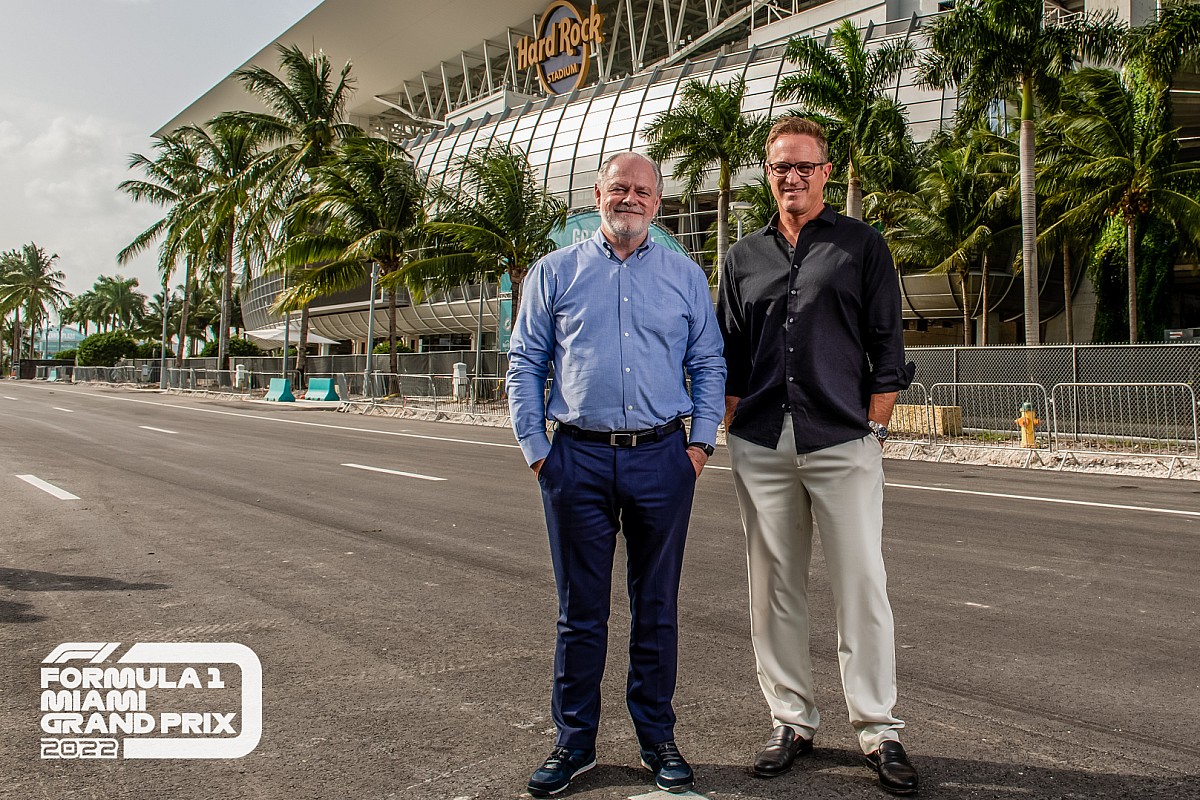 I shared my thoughts, told what we could build here. By that time, at the beginning of 2019, we had already held the Miami Open tennis tournament, and Chase could see that we could solve unique problems. It took some more time to plan and make estimates, and when this work was already coming to an end, a pandemic began, so the project had to be postponed for another year.

Then, when Formula 1 was headed by Stefano Domenicali, he resolutely got down to business, and together we could very quickly reach agreements that both sides were satisfied with.

My job was to present the picture in its entirety and, first of all, to conclude a contract with Formula 1. After that, I hired a staff and took over the overall management of the project. 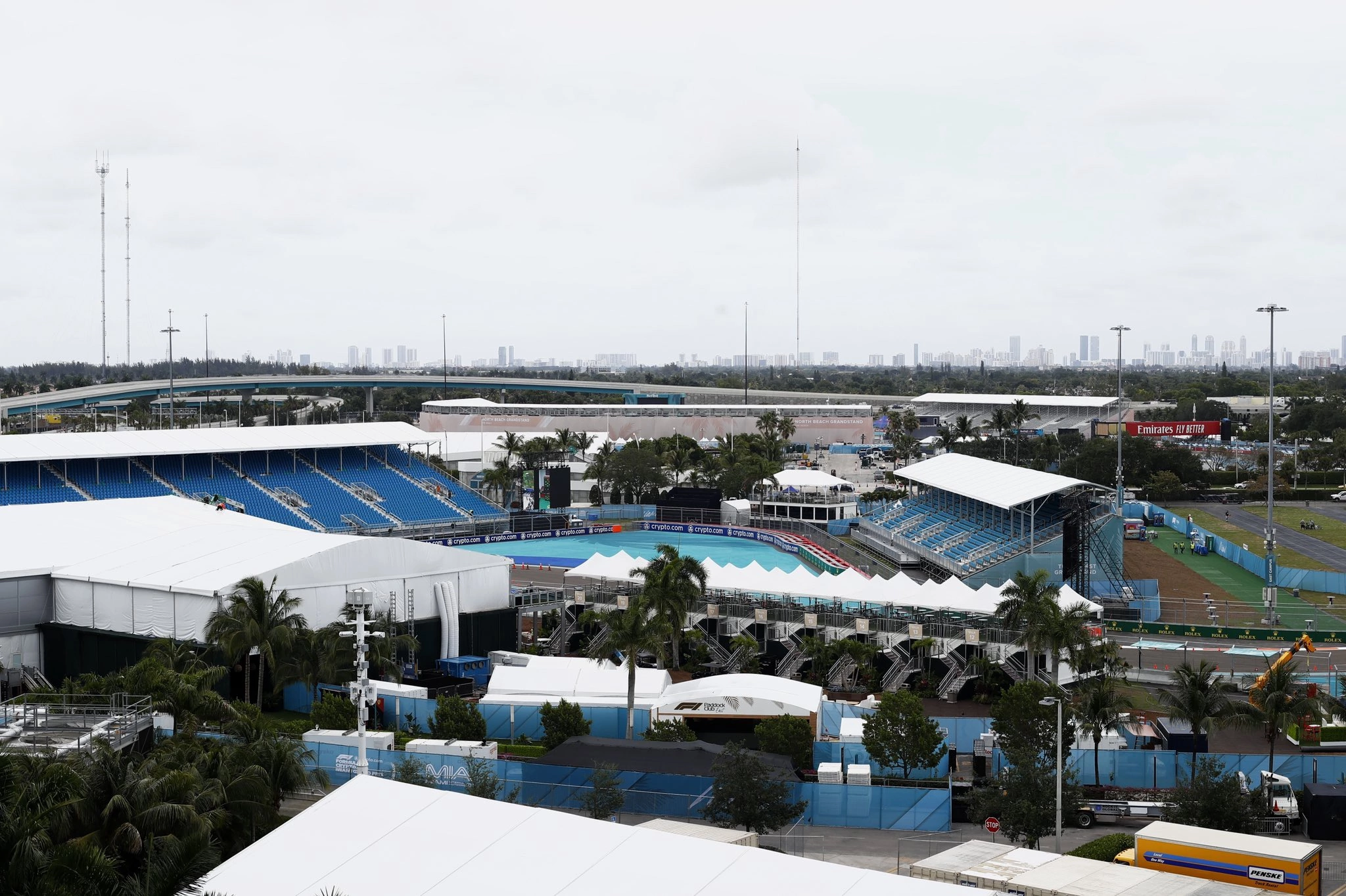 A significant part of my career has been connected with motorsport, and I understand that Formula 1 is a special kind of racing. These drivers, teams, technology, the level of rivalry – I am especially pleased that here in the USA we can present all this to new fans.

Of course, Liberty Media has done an excellent job during the time that they own this championship, and this sport is developing on a global scale. It is a great honor for us to host the Formula 1 stage in Miami, and we will also contribute to the common cause. Most importantly, it seems to me that a great race is waiting for us. We managed to organize this Grand Prix, which means that my dream has come true! 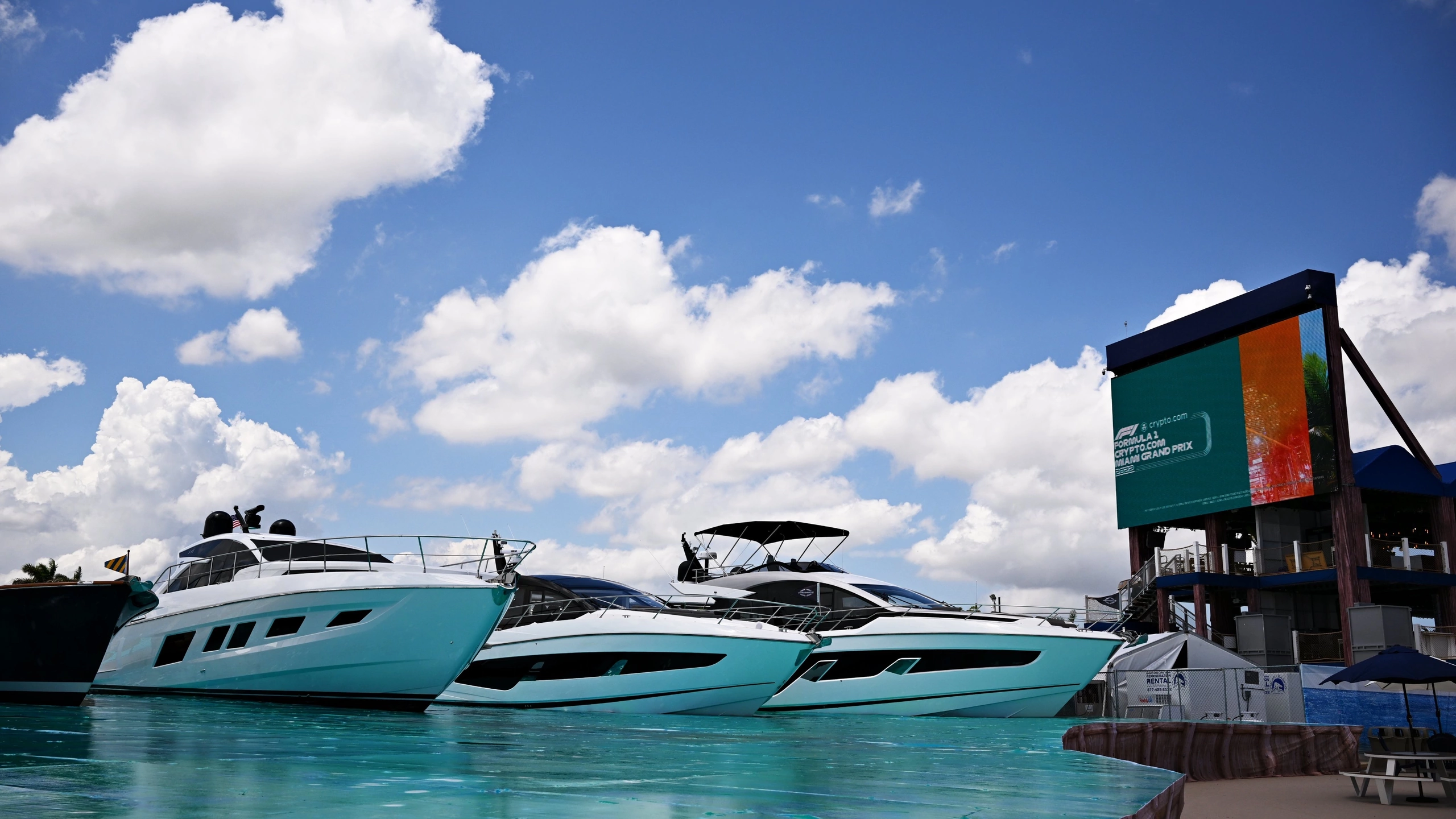 I've never watched a race with someone on television and turned them into a huge race fan,. I've almost always been able to take people to a race and educate them about racing on site, and then they become fans and watch it on TV afterwards. I think what we're trying to do here is attract people to a great event

What we have arranged here is almost Disneyland, because there are so many opportunities to spend time with friends, enjoying music, drinks and everything else. And at the same time, the best motorsport competitions in the world take place here. I think if you tell people about the races, give them the opportunity to visit here, they will very quickly turn into fans and love Formula 1” - Tom Garfinkle.﻿ 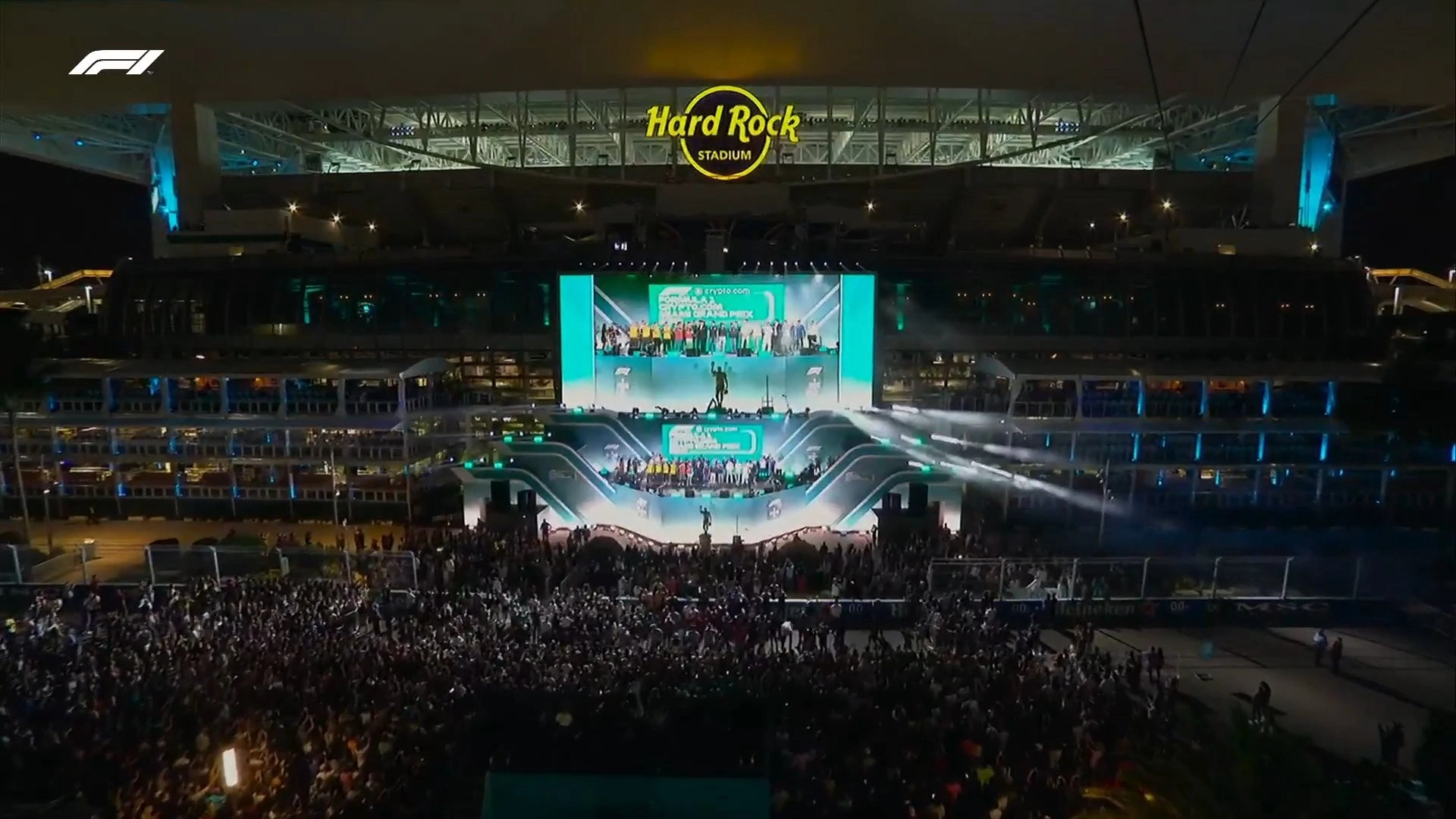 We hope that Formula 1 will really become popular in the USA, but in the meantime, follow the news with us!