Lewis' contract is coming to an end, what does the Mercedes team principal say to this? 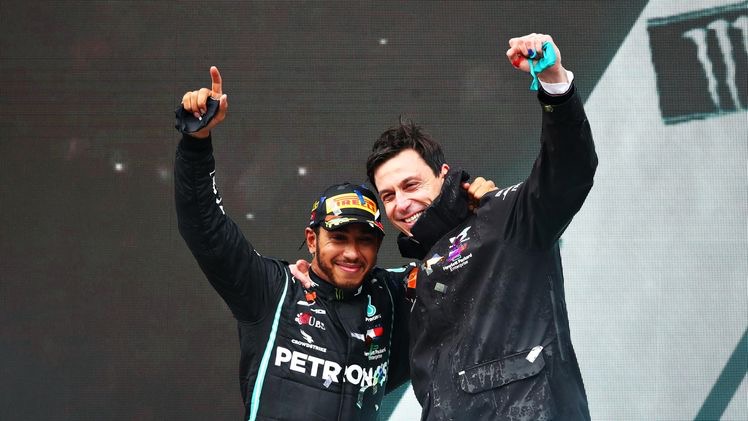 Lewis Hamilton's contract with Mercedes expires at the end of 2023.

Team leader Toto Wolff said that he had already discussed the continuation of cooperation with Lewis, who held the 300th Grand Prix in France. According to Toto, Hamilton has a chance to overcome the mark of four hundred races. 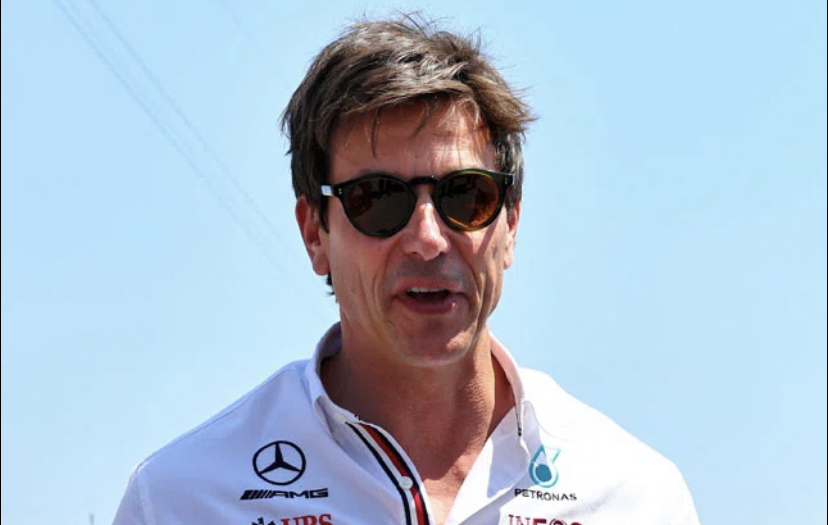 Toto Wolff: "A few weeks ago, Lewis and I discussed how long our cooperation could last. We've been talking about numbers from five to ten years, so I think Lewis can reach the 400 race mark.

Someone once said that we should win more than eight titles. So why not take a swing at ten?" 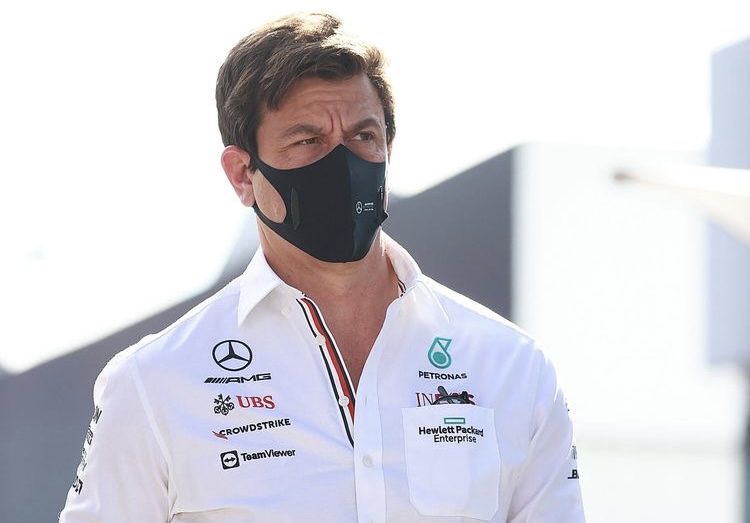