Tsunda stays at AlphaTauri for 2023

Yuki Tsunoda will be continuing at AlphaTauri next year which is confirmed today and one of the expected announcements in Formula 1's driver market silly season. 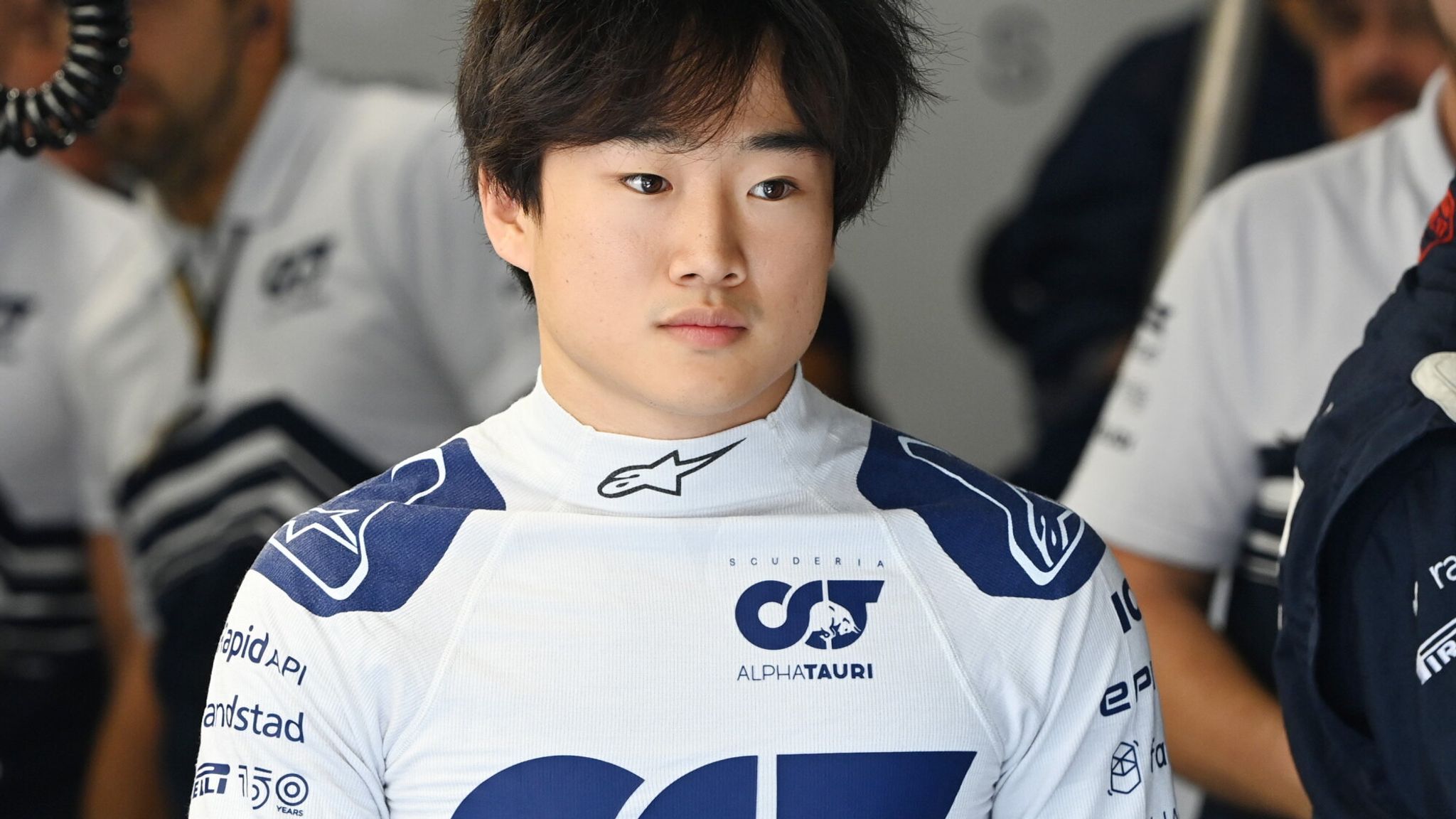 The 22-year-old has measured up well enough compared with team-mate Pierre Gasly this season to retain his seat.

Tsunoda said in a statement: "I want to say a huge thank you to Red Bull, Honda and Scuderia AlphaTauri for continuing to give me the opportunity to drive in Formula 1."

"Having moved to Italy last year, to be closer to the factory, I really feel part of the team and am glad that I get to carry on racing with them in 2023. Of course, our 2022 season isn't over yet and we're still pushing hard in the midfield battle, so I'm fully focused on finishing it on a high and then we will look forward to next year."

Tsunoda is 16th in the standings with 11 points, compared to Gasly's tally of 22. Tsunoda will be partnered again in 2023 by Frenchman Gasly, who Alpha Tauri have already announced is under contract for next season.

"Yuki is a very talented driver and has improved a lot this season," team principal Franz Tost said. "The pace he has shown recently is clear evidence of a steep learning curve, which proves he deserves a seat in F1."

However, the main drama is going around the other teammate, Pierre Gasly. He is said to be the number one target for Alpine following the French team's loss of both Fernando Alonso and their reserve driver Oscar Piastri last month. The situation remains uncertain as all parties involved haven’t made any statement.

Marko is prepared to let Gasly go to Alpine if he can find an acceptable alternative, and the leading candidate is said to be Dutchman Nyck de Vries, who has titles in both Formula 2 and Formula E on his CV. Marko had wanted to sign IndyCar driver Colton Herta, but the 22-year-old American does not have sufficient points under F1's licence-qualifying system to be allowed to race in F1.

De Vries, who is a Mercedes reserve driver and impressed on a one-off debut for Williams at the Italian Grand Prix after Alex Albon became ill with appendicitis, is also of interest to Alpine. What are your thoughts on transfer rumors? Share on our social media.