Max Verstappen has explained the role of number two driver without directly mentioning his teammate, after discussing Valtteri Bottas' decision to move from Mercedes to Alfa Romeo. 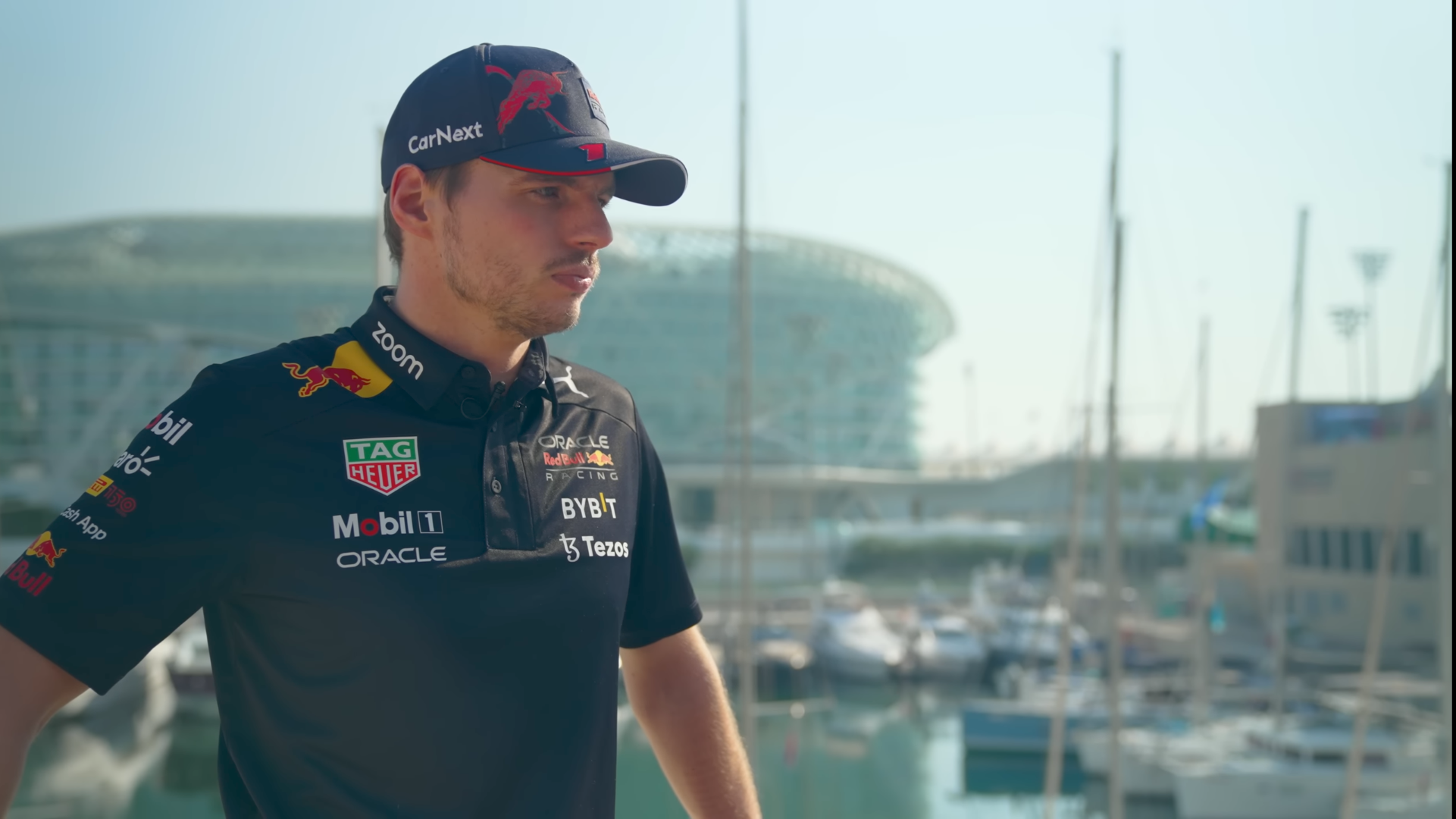 The reigning champion talked in the 'F1 Talks with Max Verstappen' series on Viaplay, where a wide range of Formula 1 topics are discussed where Valtteri Bottas was one of the important character discussed in the episode, as various members of the show spoke about his career in Formula 1.

Verstappen offered his perspective on the role Bottas played at Mercedes, outlining why the Finnish driver was able to stay at the Silver Arrows for such an extended period,

"I think you start every year with a good fresh mind. But then after a couple of races, you realize it's not going to happen again, and you accept your role. I mean, he still finished on podiums, won a few races and took Pole Positions."

"You just have to accept that the driver next to you is just a bit better. That's fine. It happens. It's important that he [Bottas] did accept it; some drivers can't do that and then starts to go very wrong."

"Then they don't survive very long. I'm not going to name anyone, but you have to accept your role. You can't live in a fairytale."

Verstappen's assessment is mostly accurate, with Bottas consistently failing to stay in the Championship battle even with arguably the best car.

It will be interesting to see how Redbull manages the rivalry between teammates next year. What do you think? Share on our social media.