Evidence shows Max Verstappen’s car was hit by crowd thrown items which may have damaged his car in ending moments of Italian GP. 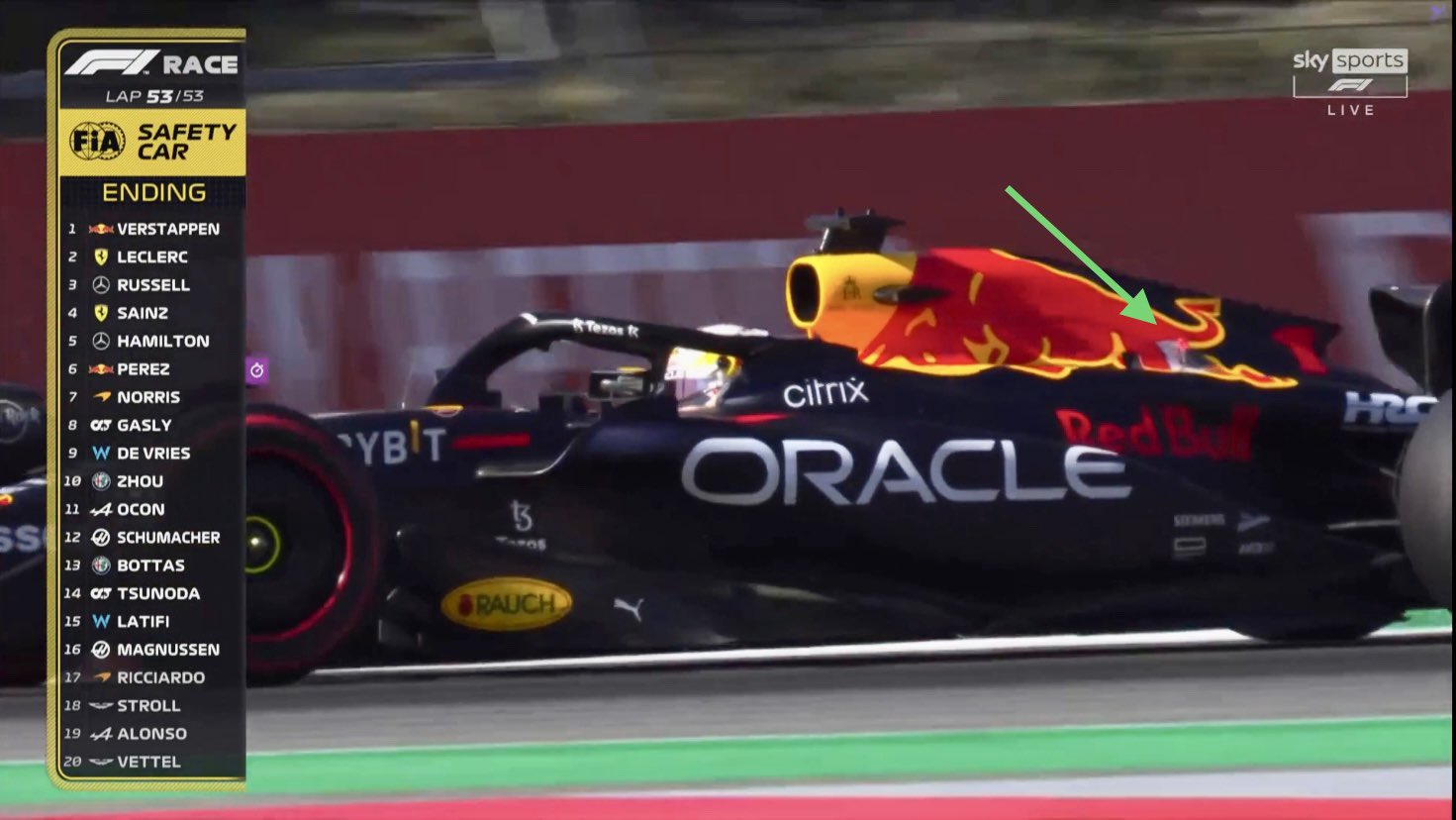 Max Verstappen was the favorite to win the Italian GP despite him starting from 7th. Making up 5 positions in 2 laps he made sure the race was his.

The Tifosi wanted the polesitter Charles Leclerc to win but Red Bulls pace was too fast for the Ferrari. However, after Sebastian Vettel retired from race with few laps to go, bringing out the safety car, an exciting end to the race was possible.

But due to the regulations the race was never red flagged, or the safety car was removed. Resulting the race to end behind the safety car. This killed any possibility of a short sprint race and Charles having a possibility to overtake Max. 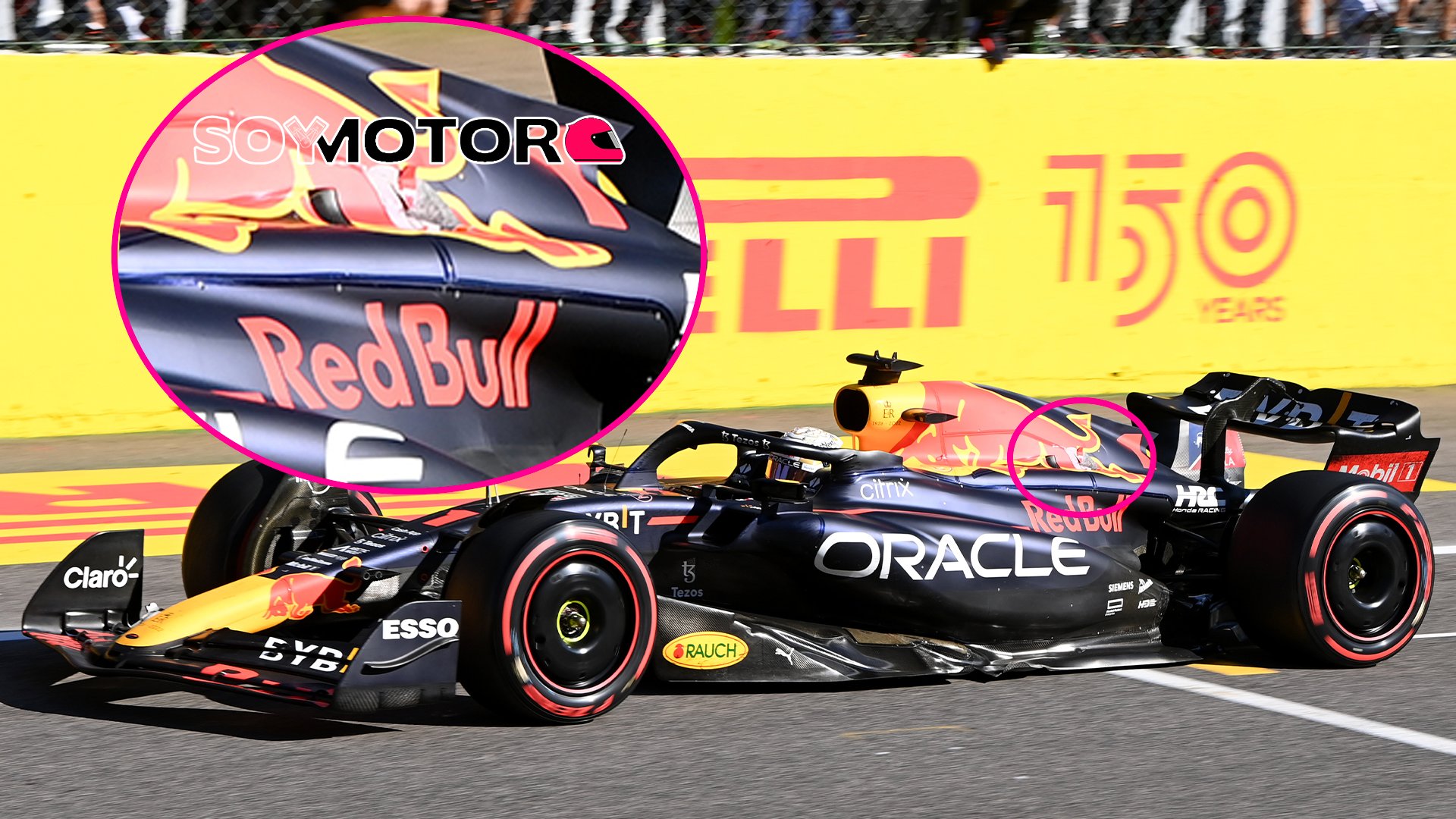 Footage from trackside shows crowd were throwing bottles, cups and more strong items towards Verstappen’s car during safety car period. From live TV coverage we could see there was damage to the engine cover of the Red Bull.

But some experts said that can be due to the heating from the engine, which we haven’t actually seen in any other races.

The car behind Verstappen was lapped Alfa Romeo of Valtteri Bottas. His onboard camera could provide the additional footage from the safety car period.