Vettel was negotiating a move to Mercedes

Vettel admitted that while driving for Ferrari, he was negotiating with Niki Lauda about moving to Mercedes 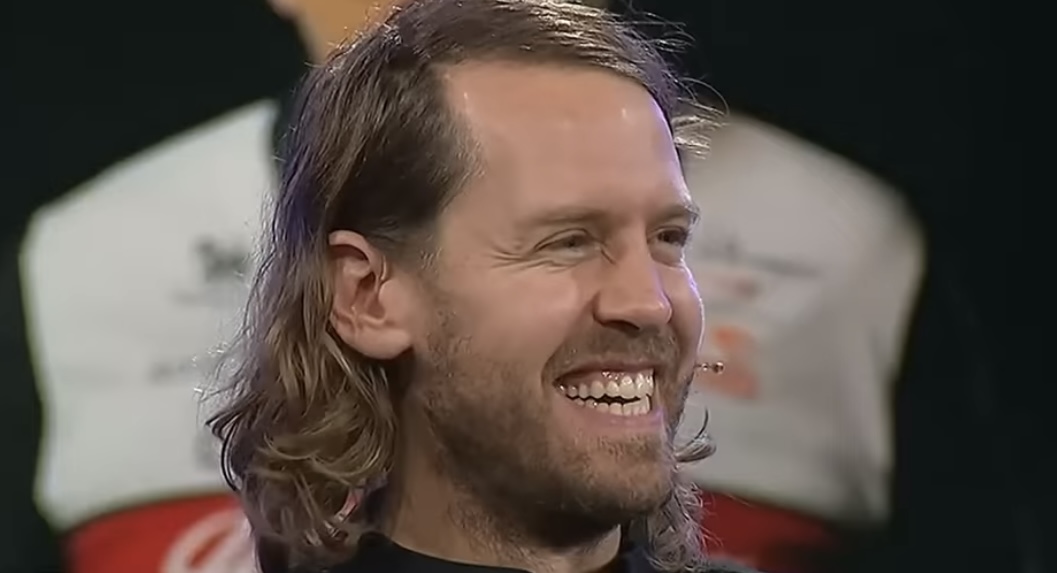 Sebastian Vettel admitted that while driving for Ferrari, he was negotiating with Niki Lauda about moving to Mercedes, where he would become Lewis Hamilton's team-mate.

Sebastian Vettel: "There was a chance, I talked about it with Niki, but it was still in the middle of my stay at Ferrari. But it wasn't particularly interesting for them either – Lewis was number one in Mercedes, and I'm not sure they would like to see both of us in the team. And I didn't particularly want to leave myself, because I was devoted to Ferrari.

It's not easy to be Lewis' teammate, I would have liked to fight him at the wheel of the same car, but at that time I was striving to win the title with Ferrari, I didn't want to change the team, so in the end it didn't happen.

Lewis and I have been getting along well lately. The turning point was the race in Baku in 2017, where what can now be called a "misunderstanding" happened between us.

It seemed to me that Lewis decided to give me a "break test". It was one of those moments when something didn't go the way I wanted. I was upset and couldn't keep my emotions under control.

This incident could have further alienated us from each other, but it turned out the opposite – it brought us closer. Soon I admitted that I behaved unsportsmanlike, we talked and since then have become closer to each other". 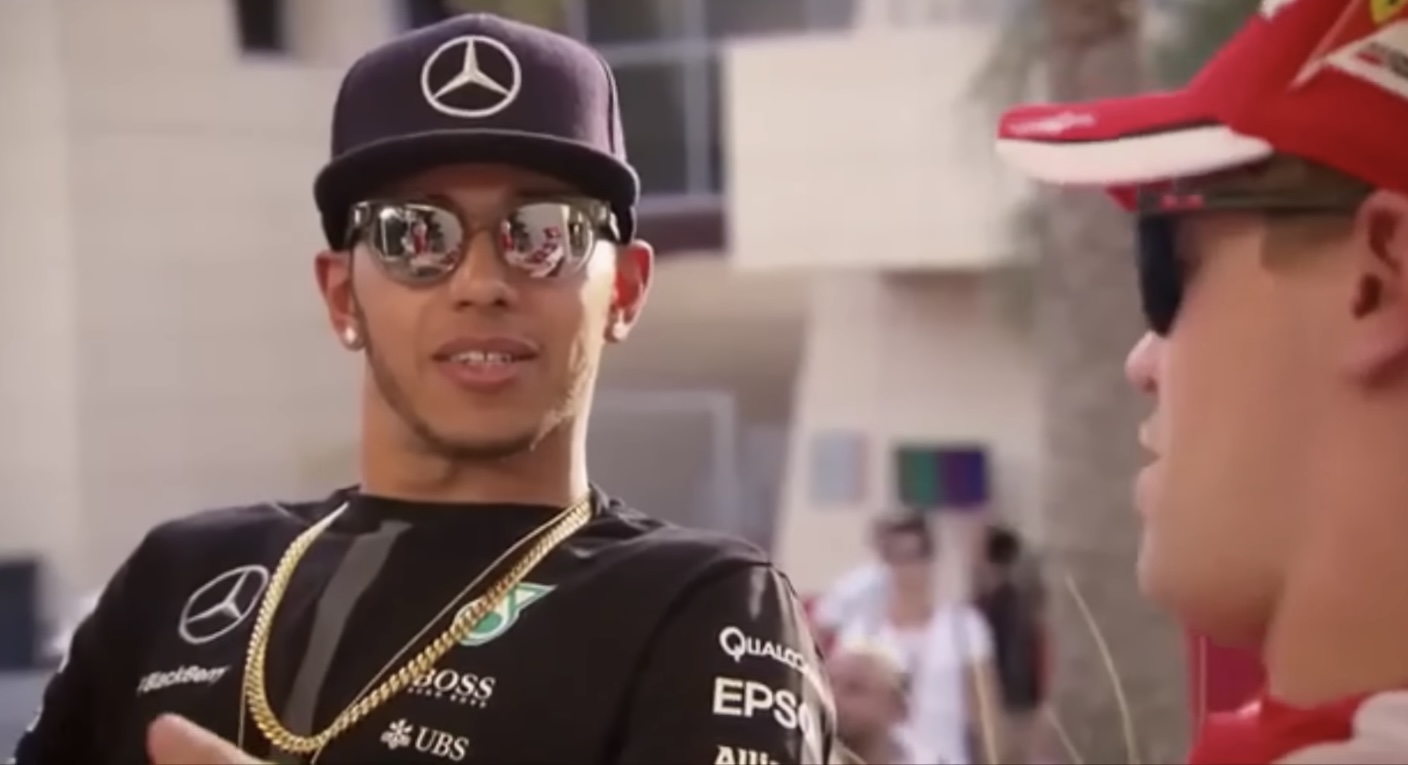