Watson says Hamilton might finish his career after Silverstone 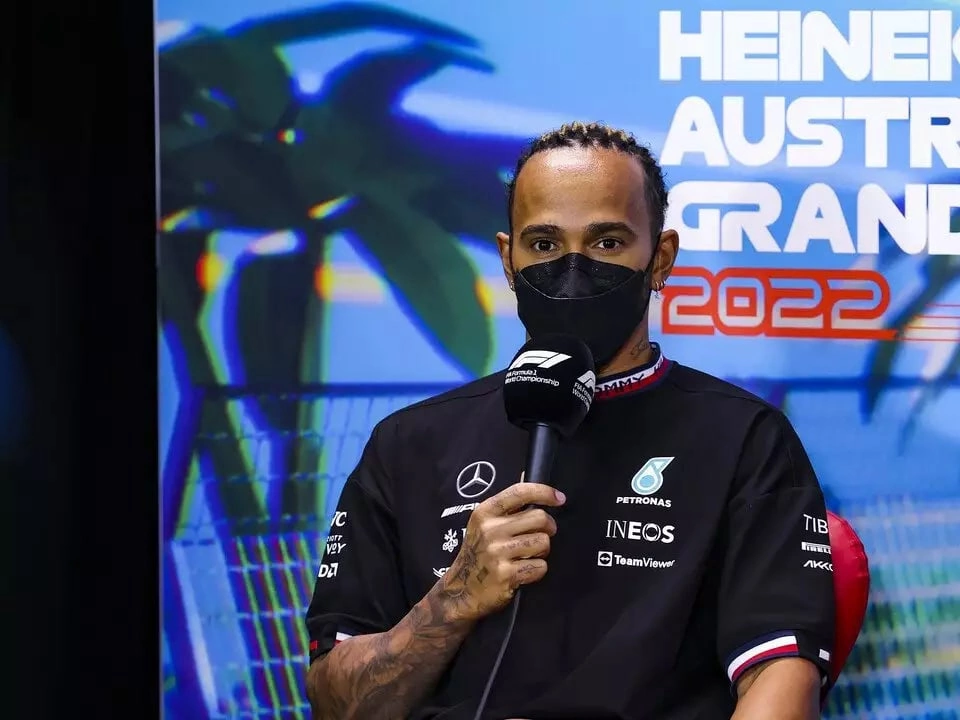 Many things have changed for Lewis Hamilton this year. For many years Lewis had everything to win: the best car, the strongest team, the position of a team leader.

This year the tables have turned and Mercedes stopped being one of the leading teams. 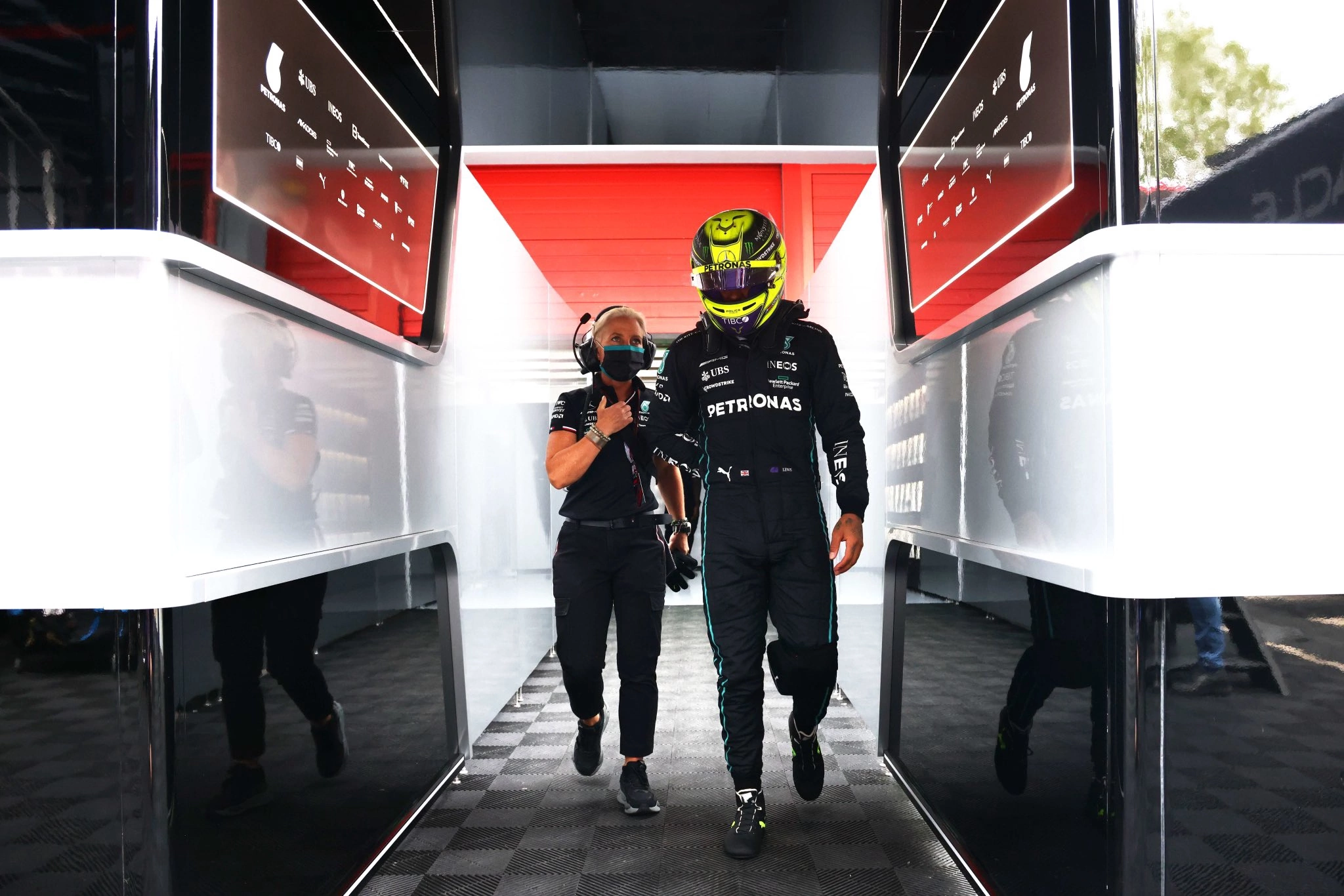 At the start of this year many things were unknown, new and that’s why many teams could endure their true potential. But after the first races it becomes clearer.

Back in Bahrain Lewis said to the reporters Mercedes "don't make mistakes".

And now referring to that comments he admitted that statement was not absolutely correct.

"A question was put to me... 'what happens if you get it wrong?' And I said, 'well we don't do that, we don't get things wrong, we're world champions.'

"But the fact is, with all the possibilities out there, we may have."

Obviously most of the problems Lewis had faced are not because he had forgotten how to drive, it’s not on him. However George Russell is doing and outstanding job, and this statistics plays against Lewis. Moreover, whatever the drivers say to the press, we can’t forget the fact nobody likes losing to their teammate. In fact Lewis "passionately hates" losing to his teammate, as Nico Rosberg said.

John Watson, Grand Prix veteran, says Lewis can quit if he sees no chance to win the 8th title:

"I can see Lewis getting disillusioned. The grind of being a Grand Prix driver becomes significantly harder when the car is not good. And for Lewis, given his age and the whippersnappers coming through, every year will be more and more difficult. The important thing is to know when to get out. Has he stayed a season too long? I think he will take until Silverstone to see if he is back at the races and getting podiums. There is a lot to weigh up. His legacy is a major consideration. He wants to be an eight-time world champion, but he may now realise he will never achieve that. The dawning of that reality may just be coming into his mind." -Watson said 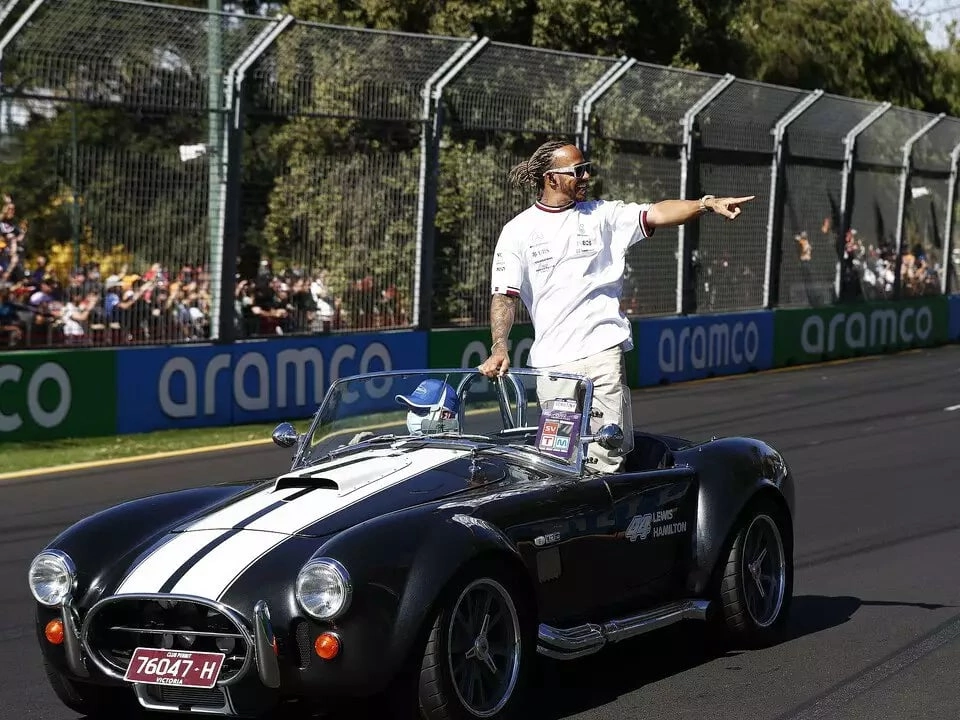 We can clearly see Lewis Hamilton achieved more than enough in formula one and maybe this year will be the right time to quit. But Lewis himself says:

"Working on my masterpiece, I'll be the one to decide when it's finished"