George Russell has denied his teammate and claimed that he shared the same responsibilities as Lewis Hamilton last season, in testing new parts and experiments. 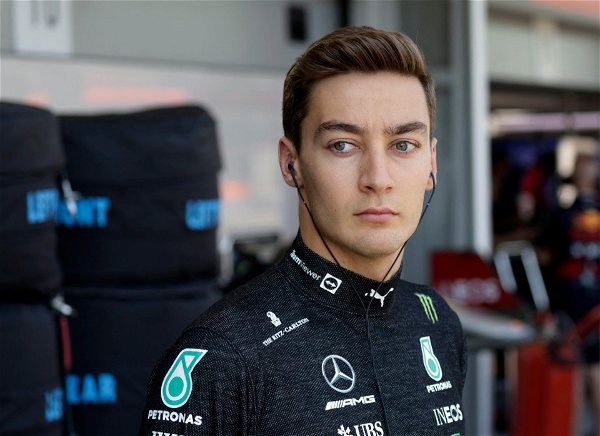 Hamilton showed flashes of pace in some races of first half of 2022 (Spain, Britain), but the 7-time Champion was very vocal and open about his discomfort with his car.

In the second half, Hamilton showed greater pace and overall consistency compared to Russell, confirming the idea he was indeed experimenting more with the car earlier.

In a recent interview, George Russell was asked if Hamilton was given more upgrades to experiment with early in the season,

“No, that's not the case. Whenever there were test items brought to the track, it was shared evenly across us.”

“I think what he [Hamilton] probably means is that he was a bit more extravagant with setup items.”

“I was naturally happier with the car from day one, so I think Lewis was trying more things to try and find the setup that worked for him.” 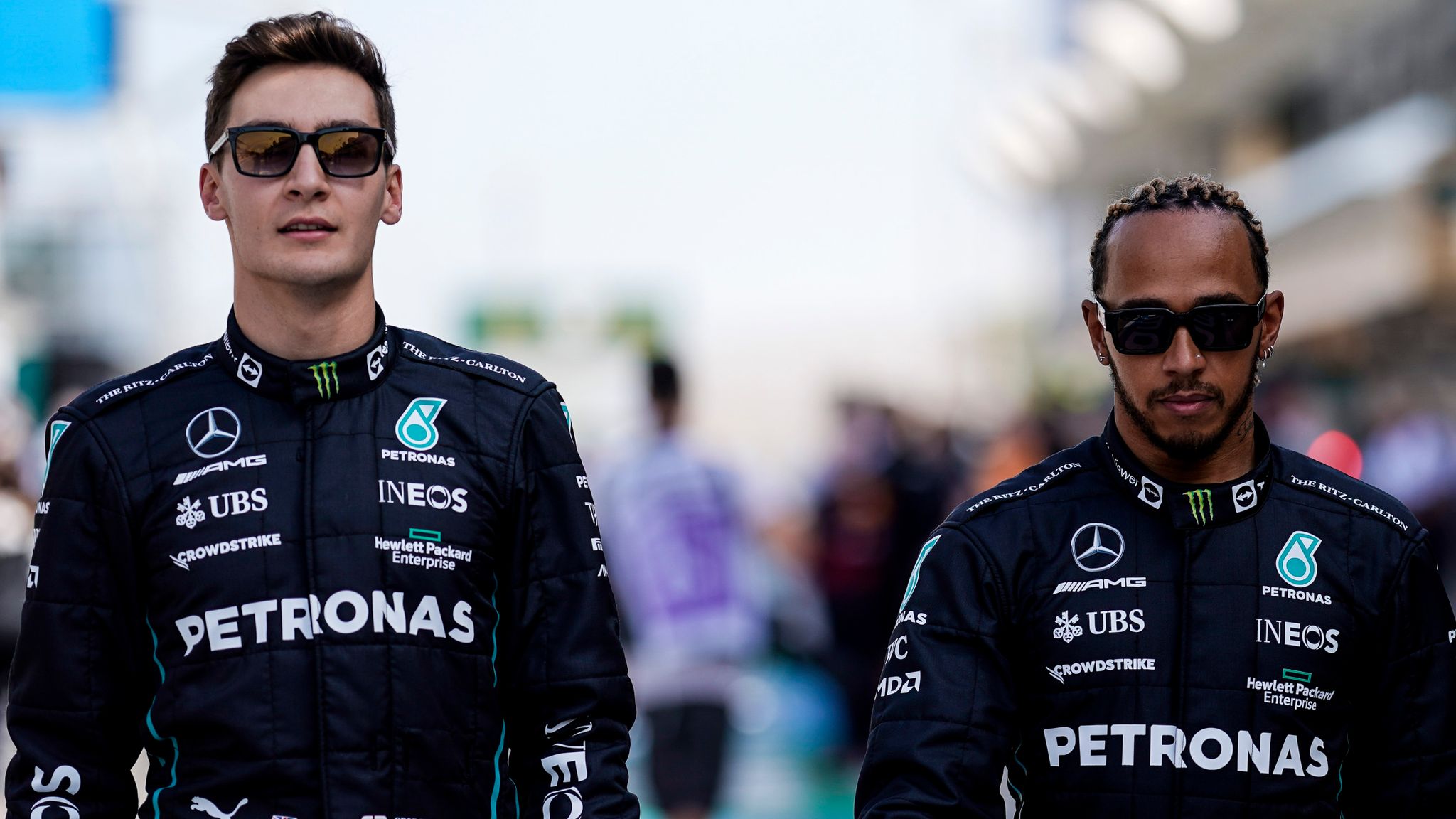 Although Hamilton looks to have a slight edge in terms of overall pace this season, Russell’s performances were very impressive, considering his relative inexperience before.

As Mercedes are looking to climb the grid next season, the competitiveness of British driver pairing will be a great asset over the winter and pre-season period.