Who is the new Ferrari leader?

Charles Leclerc and Carlos Sainz both suit enormously well for the role, the point is: who will make it better. 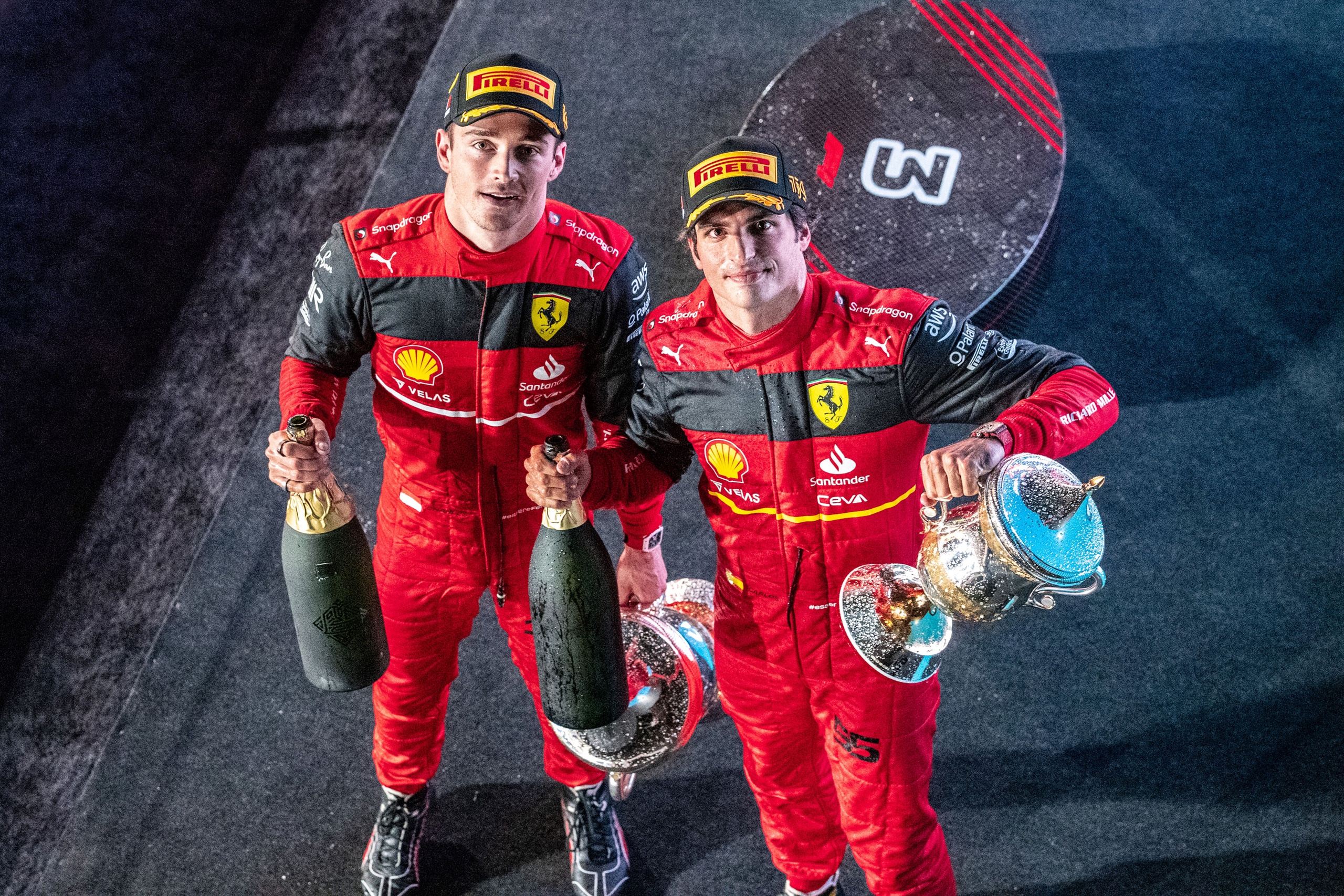 Who is the new Ferrari leader? Both Leclerc and Sainz are capable of and with this car both have chances for the Champion‘s title.

Jacques Villeneuve has his opinion on the matter. In Villeneuve‘s point of view Carlos has better qualities to have this role, and asked about his 2022 title pick, the Canadian chose Carlos over Charles:

"Last year he proved to be very calm, complete, even if he doesn't have the speed of Leclerc. But perhaps the explanation for that is that, without a winning Ferrari in his hands, Charles tended to overdo it"

And indeed you can’t disagree with the fact that Carlos is one of the best in self-possession, control and stability on the grid.

"Now, definitely with a fast car, I am convinced that he will drive more calmly. Who knows if a battle between the two of them will open up now." -Villeneuve continued

"It's nice for them to have these kinds of problems. Both are there to win. Both have strengths and weaknesses.

The difference is that one has a contract for many years and is protected, while the other is not. So it's more important for Sainz to win."

This is a point, but of course both have great chances in this battle. However the problem of two alpha drivers in one team is not new for this sport and the arising consequences there are not a secret. On the one hand, Charles and Carlos get on amazingly well and who said that they can not keep it as an effective cooperative relationship. And Ferrari already had much experience in such situations, but on the other had none of them ended up well, and also this season is a new chapter with its own tricks and specialities. All in all it will be an interesting year for the team from Maranello and time will tell who will be the number one there.