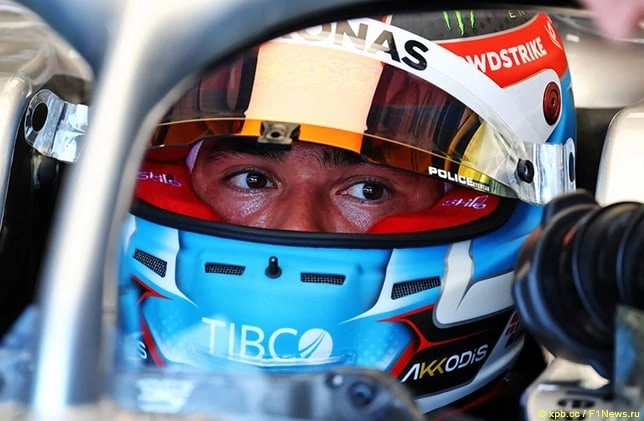 More and more European sources are writing that Red Bull made a very unexpected move and bet on Nyck de Vries, so it is likely that the Dutchman will replace Pierre Gasly in AlphaTauri.

Last year's Formula E champion and Mercedes reserve driver attracted attention when he had the opportunity to prove himself behind the wheel of Williams.

Nyck had a great time at the Italian Grand Prix, finishing 9th and earning points in his debut race in Formula 1, and yesterday we wrote that he was spotted at the office of Helmut Marko, a motorsport adviser to Red Bull, in the Austrian city of Graz. 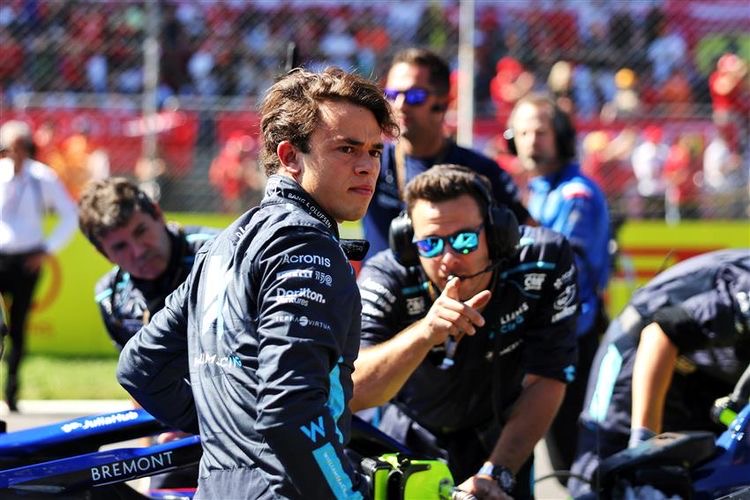 But even if they have reached agreements in principle, this does not mean that the parties are ready to sign a contract. The successful implementation of Dr. Marko's new project is possible under one mandatory condition:

if it is possible to reach an agreement with Alpine on financial compensation for Gasly's release from obligations to Red Bull, since the Frenchman has an existing contract, according to which he must perform AlphaTauri in 2023. 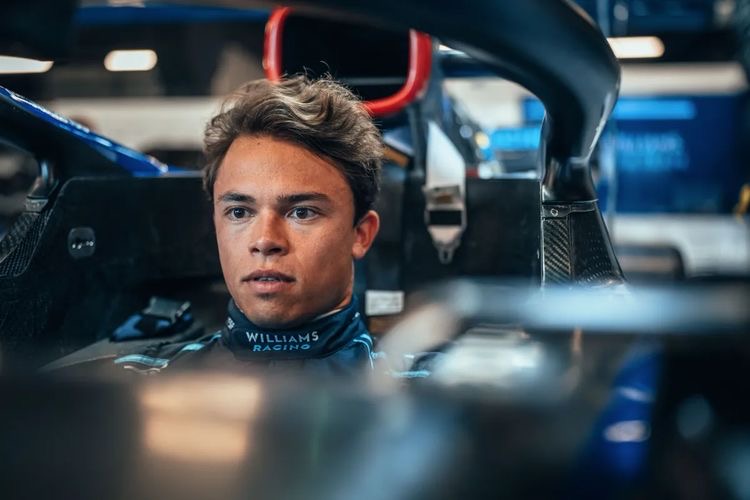 In any case, Nyck de Vries is invited to the tests that Alpine F1 will organize at the Hungaroring next week. Initially, Colton Herta was supposed to participate in them, but he does not have a super license, and the FIA is not ready to make an exception for the Californian racer, because they do not believe that this whole story can be classified as force majeure.

Therefore, Red Bull lost interest in the American, switching to de Vries. But the situation is curious: several teams need a good driver, so depending on the further development of events, Nyck de Vries next year can try on either AlphaTauri or Williams uniforms (if they decide to give up the millions that Nicholas Latifi's sponsors bring them), or Alpine. 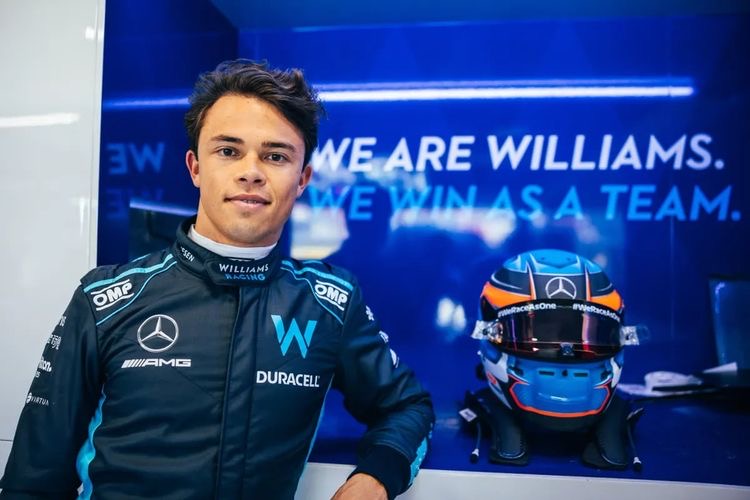 Lewis Hamilton is one of those who are convinced that Nick deserves a place in Formula 1.

"Nyck is very talented. I've known him since he was very young. When I was driving for McLaren, my father tried to help him get into Formula 1.

Now he is very important for our team – he always has a positive attitude, and he works very hard on the simulator. Of course, Nyck deserves a place in one of the championship teams”. 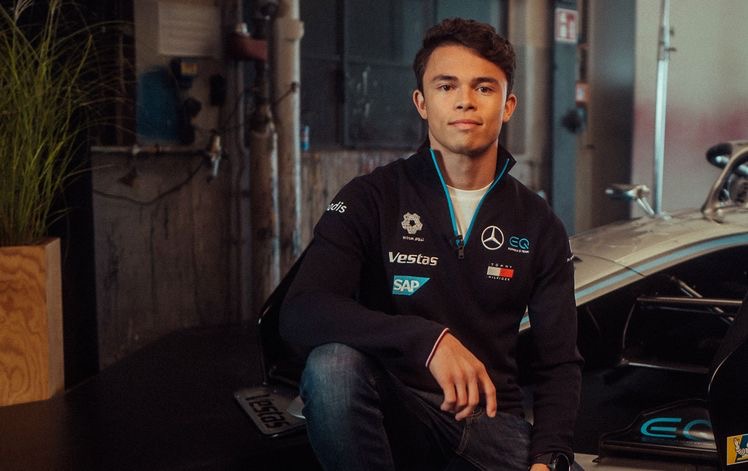