Williams opportunity – a path into f1 for Nyck de Vries?

Recently Williams were rumored to have an interest in replacing Latifi within the season. Williams dismissed that. 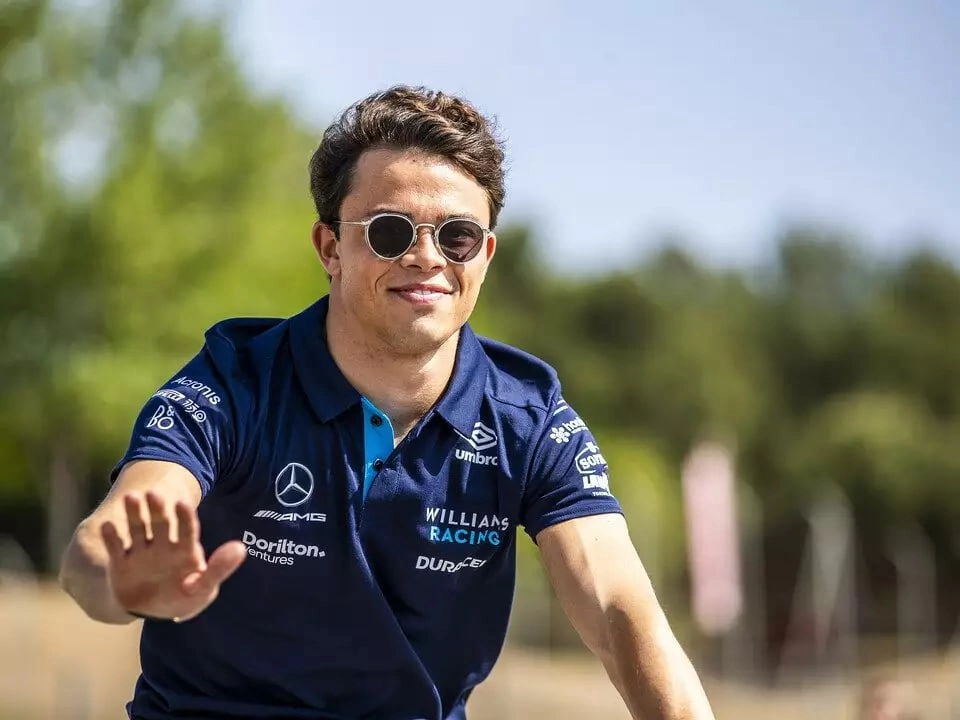 According to journalist Joe Saward, Williams team still has the interest in de Vries.

This weekend the Dutch driver appears on track running in FP1.

"Firstly, I'd really like to thank Williams for the opportunity to run in FP1. It's great for me to get to know the team and drive the FW44, and also to get myself out on track during a Formula 1 weekend.

Preparation for the test is going well so far and the team have been incredibly supportive of me. I'm very much looking forward to the whole experience in Spain now."

Head of vehicle performance David Robson said de Vries’ practice input can be a benefit for the team. 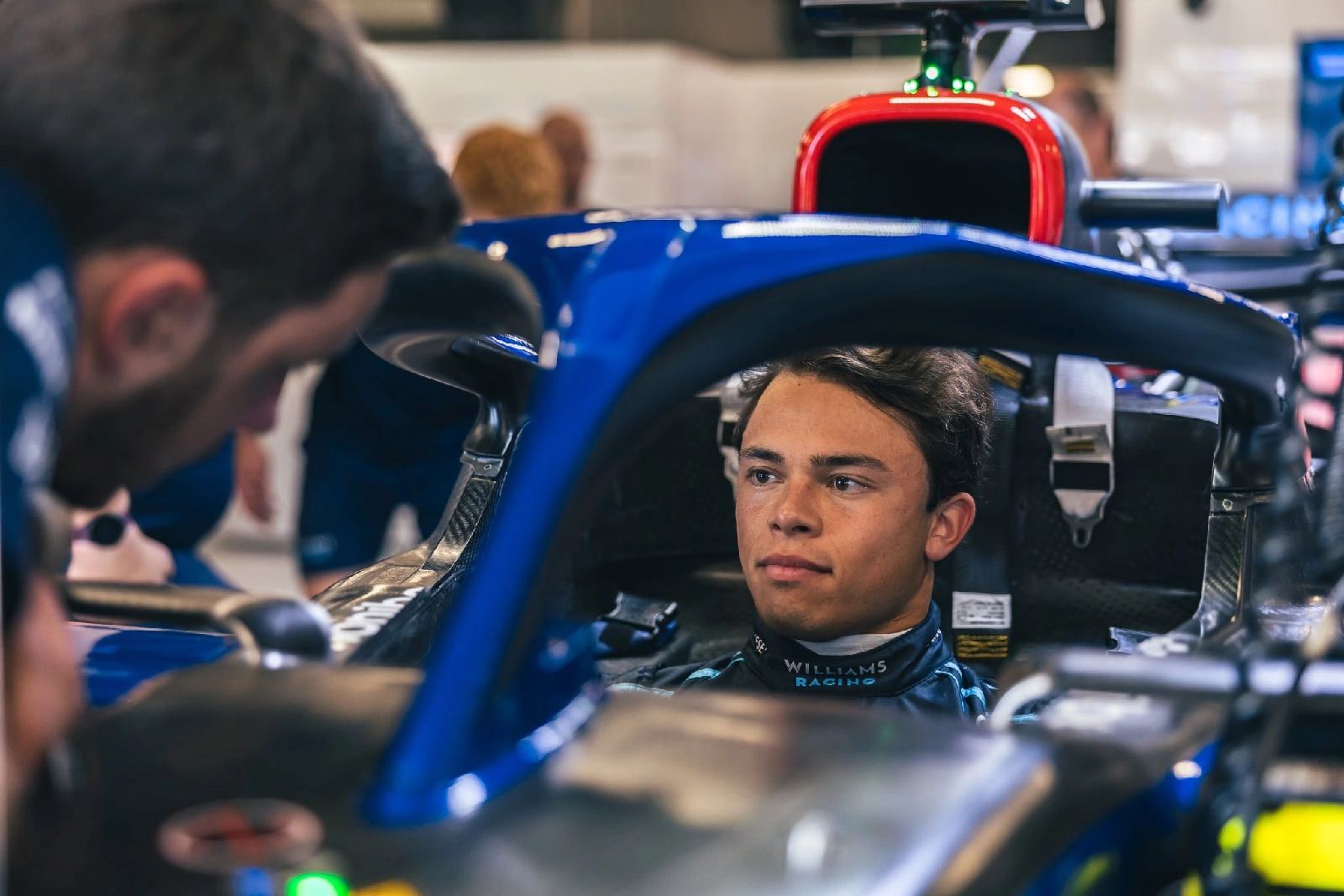 "Nyck's experience and professionalism will be crucial on Friday as he will complete some of the key engineering tests in FP1 before he hands the car back to Alex for FP2."

Williams team are looking forward to see Nyck joining the team at the Spanish GP this weekend. And in the longer term, according to the rumors de Vries is an option for 2023.

Another option for the Williams team, according to Ted Kravitz, is Oscar Piastri. 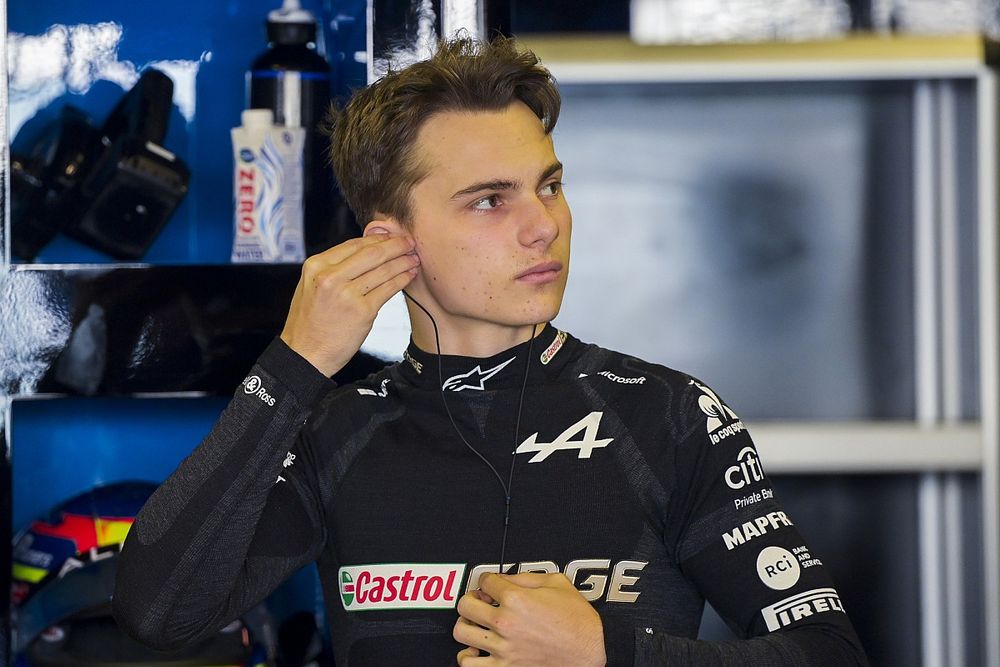 But it is thought Williams want to build their own driver squad, so Piastri doesn’t fit in and de Vries on the opposite is the driver they need. Moreover if Alonso or Ocon leave Alpine, Piastri will be right there. Alpine have not announced the contract with Alonso yet, but it is said everything indicates Alonso will have a new deal.

What about Latifi, Jost Capito ensures that there is a work to do for Nicholas in the team and gives him the time to regain confidence after many underwhelming performances. 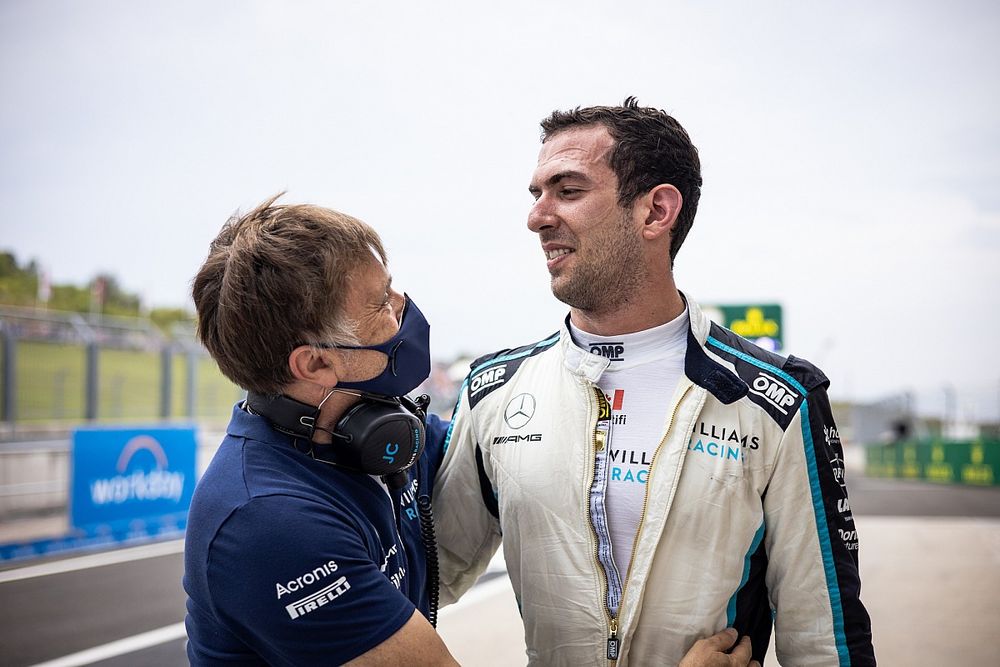