Williams team on social media, broke the news that Jost Capito would be stepping aside as team boss and CEO along with technical director Francois-Xavier Demaison leaving his post, both having joined Williams in 2021 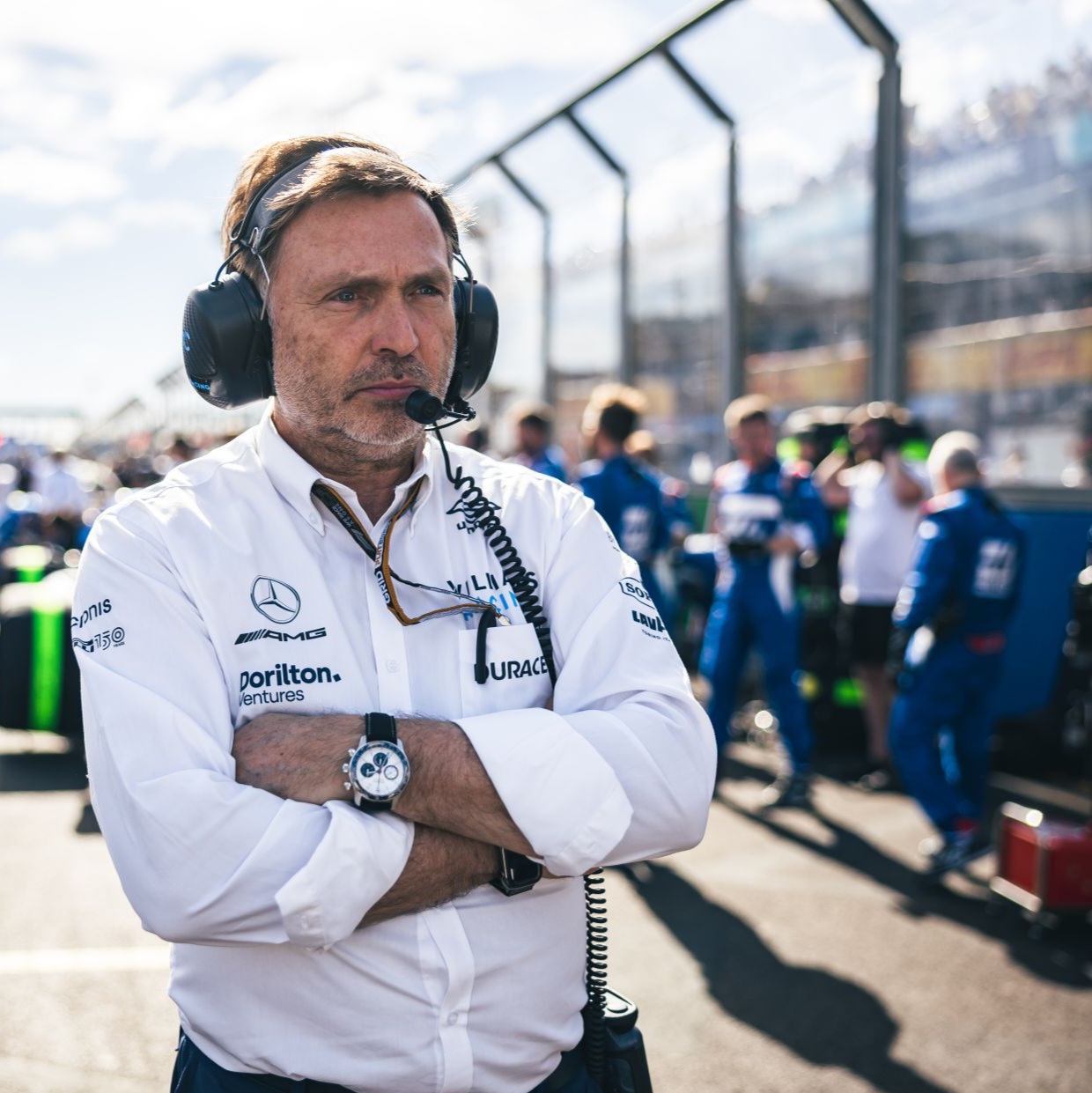 Williams have announced the departure of Jost Capito and technical director Francois-Xavier Demaison ahead of the 2023 F1 season. The duo depart after a year which saw Williams finish bottom of the Constructors Championship with just eight points and 27 points behind nearest rival AlphaTauri

Capito, who previously had a short spell in F1 with McLaren in 2016, joined Williams as CEO in December 2020 and took on the role of team principal in July 2021. Under Capito' reign, Williams placed eighth of 10 teams in 2021 and scored its first podium finish since 2017 when George Russell was runner up at the rain shortened Belgian Grand Prix. After Russell left to drive for Mercedes, Williams scored only eight points in all of 2022 with Alex Albon, Nicholas Latifi and stand in Nyck de Vries at the wheel

Demaison, meanwhile, joined his former Volkswagen Motorsport boss Capito at the team as technical director in March 2021, overseeing the design and development of their cars. 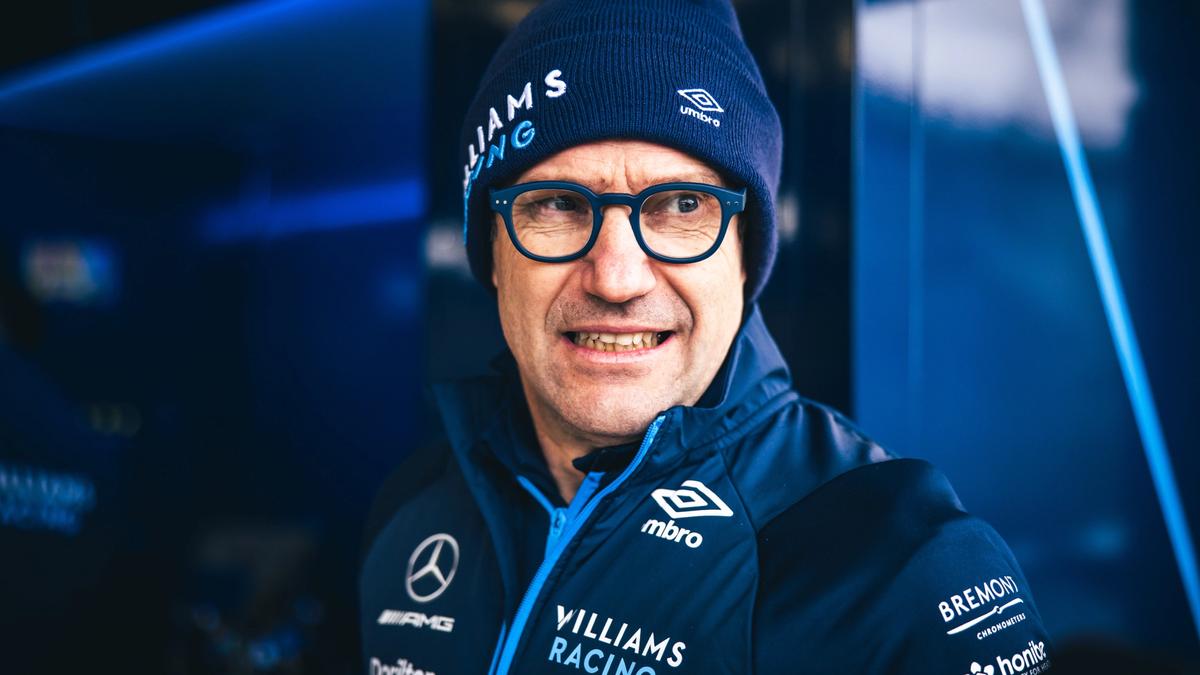 However, all this wil be changed for 2023, and Williams will announce a new team principal and technical director in due course ahead of the new F1 season.

Jost Capito said: "It has been a huge privilege to lead Williams Racing for the last two seasons and to lay the foundations for the turnaround of this great team, I look forward to watching the team as it continues on its path to future success." 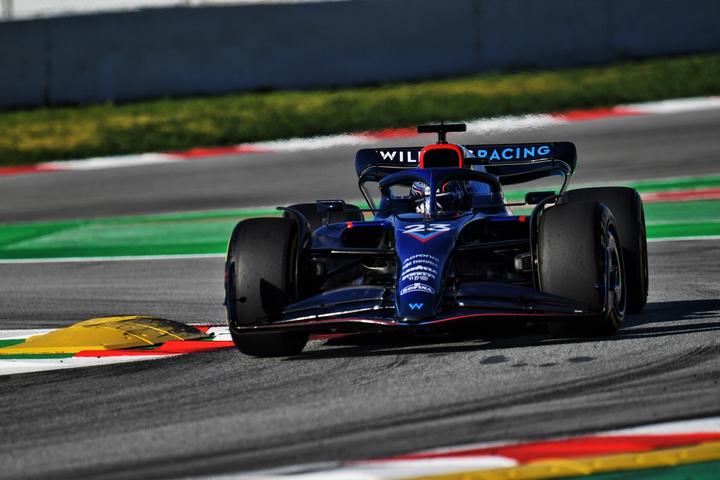 Matthew Savage, chairman of Williams owners Dorilton Capital, said: "We would like to thank Jost for his hard work and dedication as we embarked on a major transformation process to begin the journey of reviving Williams Racing. We're grateful that Jost postponed his planned retirement to take on this challenge and now he will pass the reins on for the next part of this staged process. We would also like to thank FX for his contribution and wish him all the best for his future as he moves on."