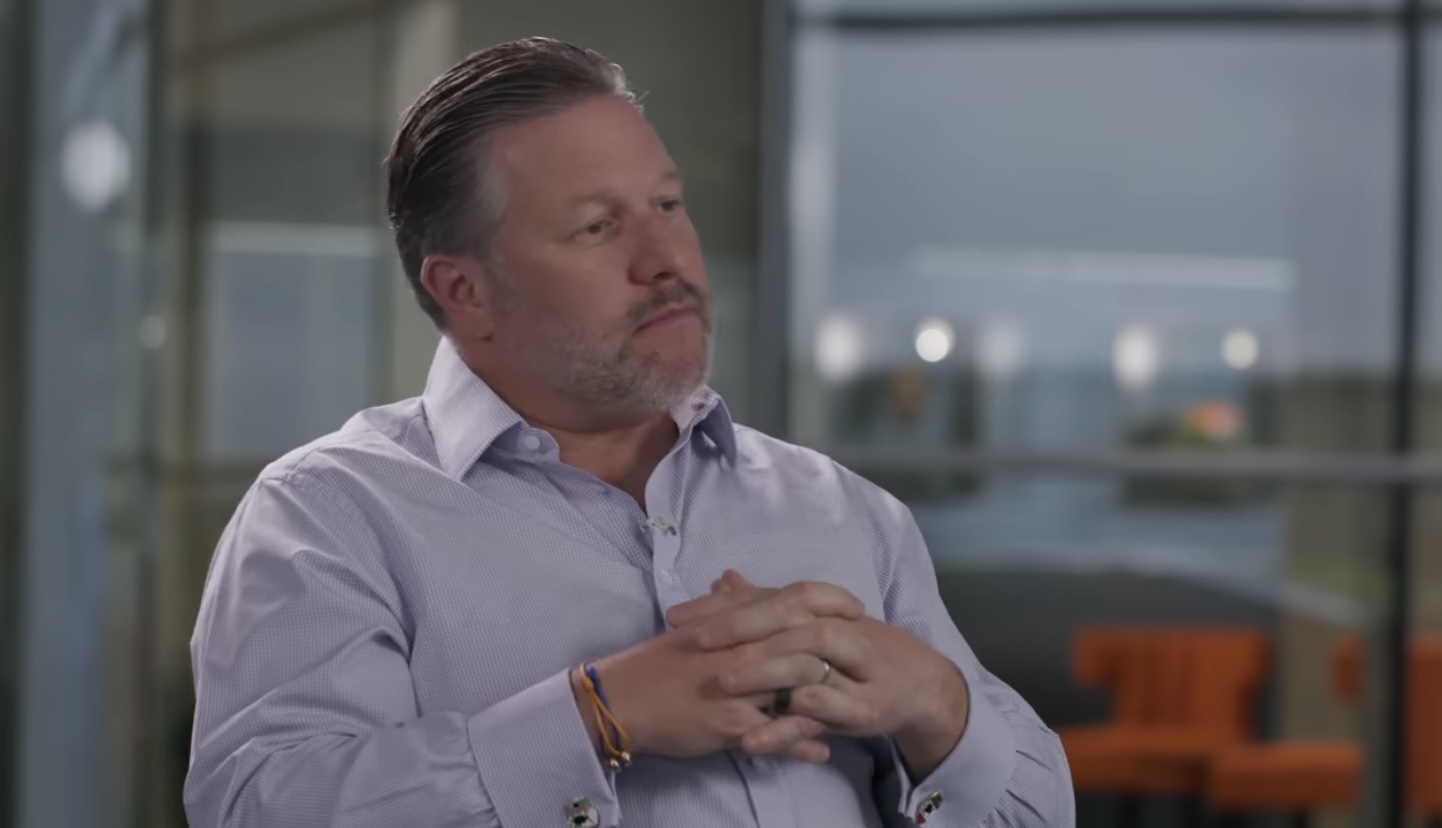 Zak Brown: "Andreas came to us when Volkswagen refused to participate in Formula 1, but now they have changed their minds and he has decided to return. Now Audi is preparing to compete in Formula 1, he lives in Germany – this is a logical step, I don't think he was somehow connected with McLaren.

In addition, he wants to become an executive director, and there is no such opportunity at McLaren right now. I think he was thinking more about the opportunities that open up to him, and not about the lack of opportunities in McLaren.

I am fully confident that Andrea Stella will cope with the role of team leader.

He has a lot of experience, he has already managed the team during the race weekends.

He is very respected by the drivers, he is a real practitioner and is technically well–versed. This replacement will definitely not make the team weaker, it will just become a little different”. 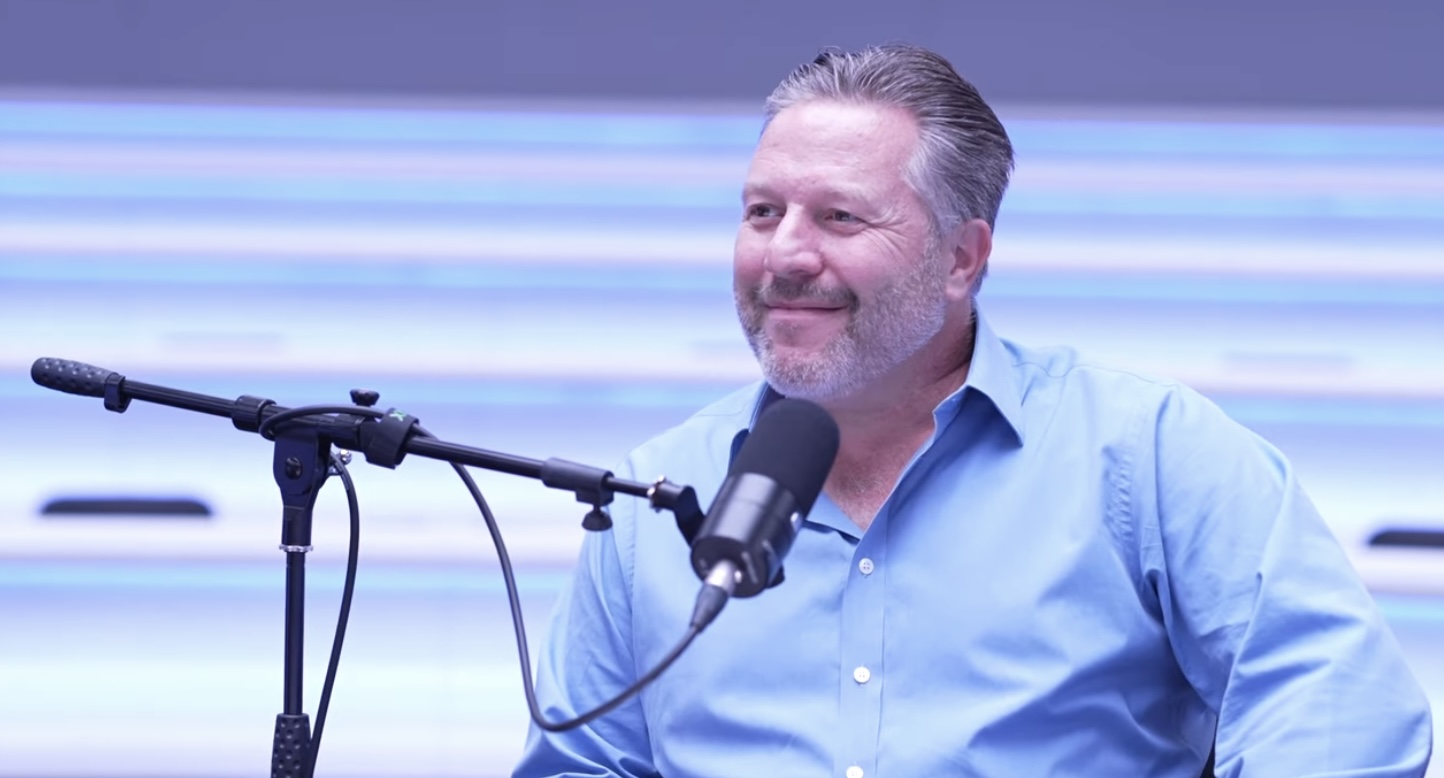